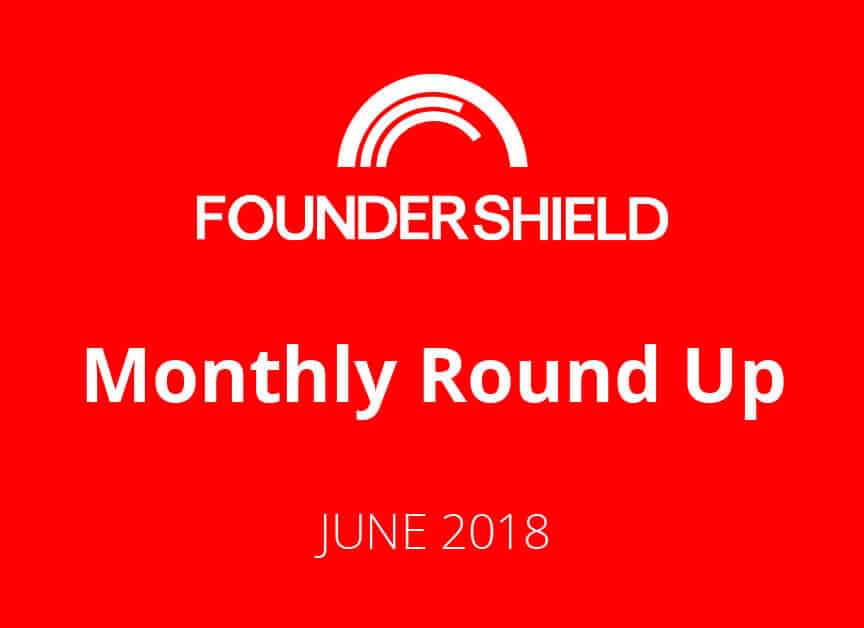 Our first ever monthly round-up where we highlight the best of what’s going on in the world (and our office). Everything from Insurance insights, tech news, our awesome clients to what albums we have on repeat. 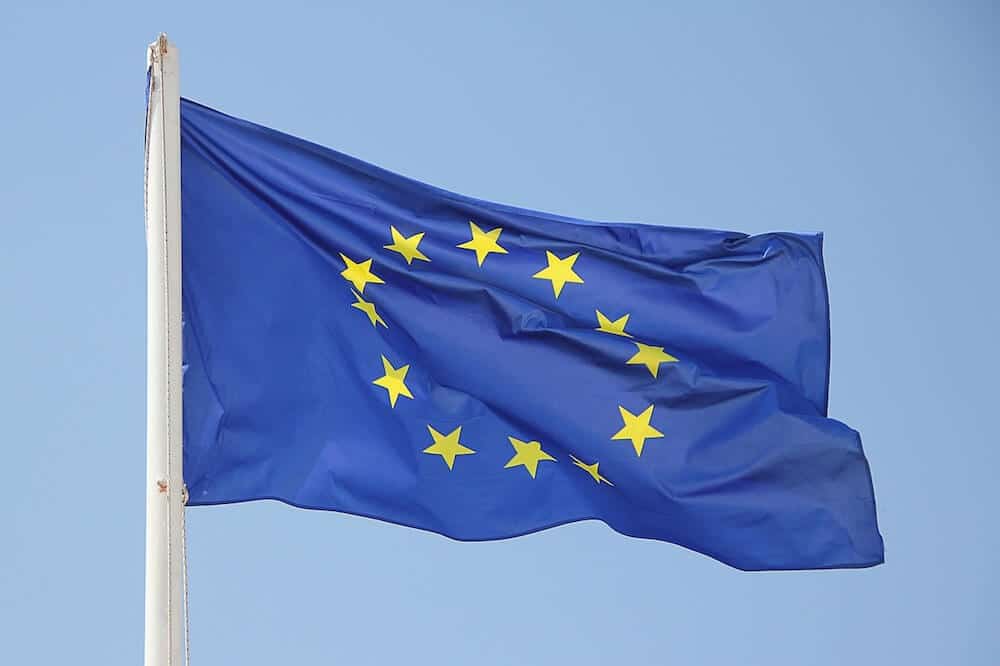 5 facts startups need to know about the GDPR

Any business that comes in contact with EU citizens will have to follow new rules as of May of this year. The General Data Protection Regulation (GDPR), passed by EU Parliament in April 2016, directly impacts businesses in the US, EU and elsewhere. Its purpose is to set uniform standards for data protection and prevent businesses from Equifax data breach On Thursday, September 7th, consumer credit reporting agency Equifax announced they had been the target of a data breach. According to the agency, the records of 143 million Americans have been compromised by an attack which was discovered on July 29th. Stolen data include names, birthdays, addresses, social security numbers and (in Are you one of the 30 million worldwide users who has downloaded Pokemon Go in the last few weeks? It’s likely, since the app has been downloaded more times in its short existence than Tinder has over the past four years. Regardless of whether you run around chasing Pokemon in your day-to-day, chances are 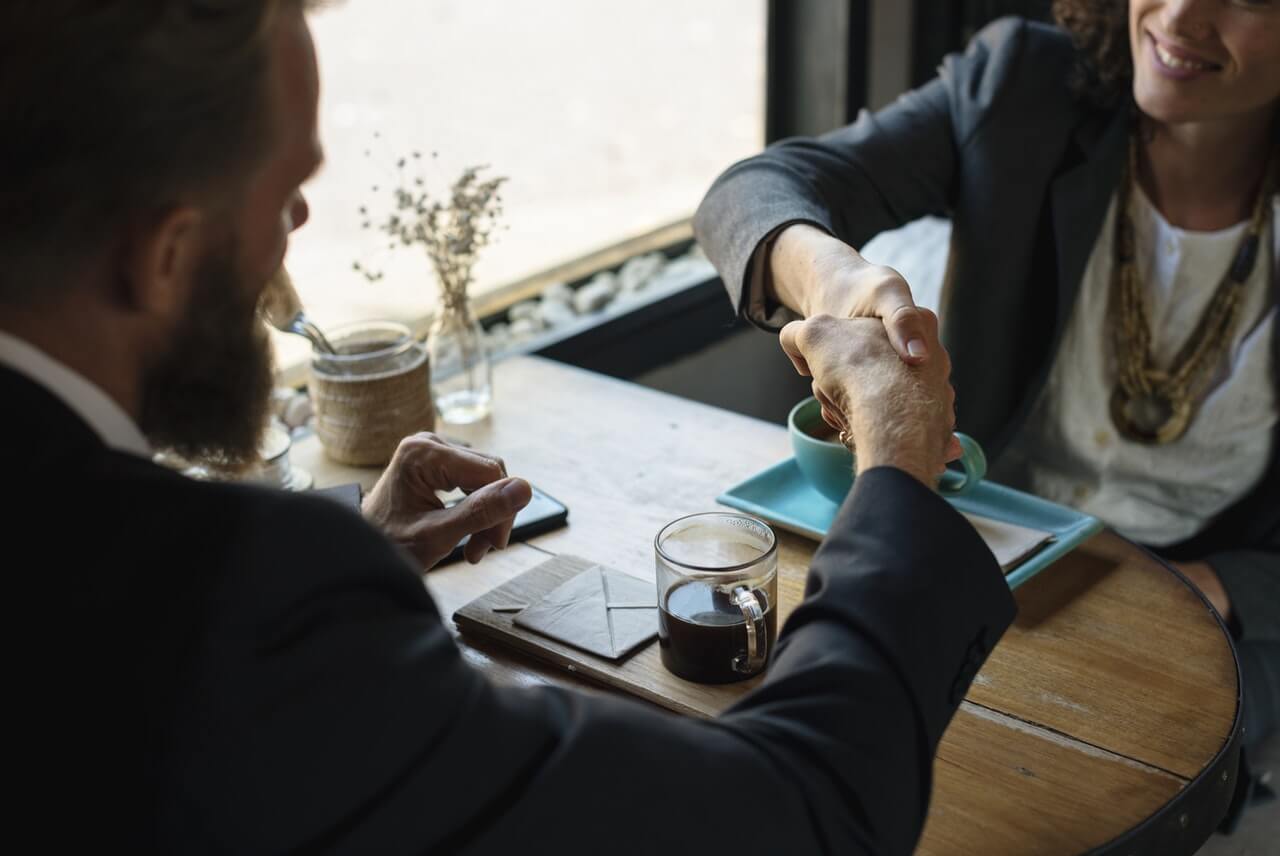 We’re excited to announce that we’ve partnered with 99designs on the small business starter kit: a go-to source for all of the tools younger companies need to ramp up accelerate growth. Beyond an insurance 101 lesson from Founder Shield, the kit includes many other tips and tricks for anything from getting funding, building a brand, hiring to create 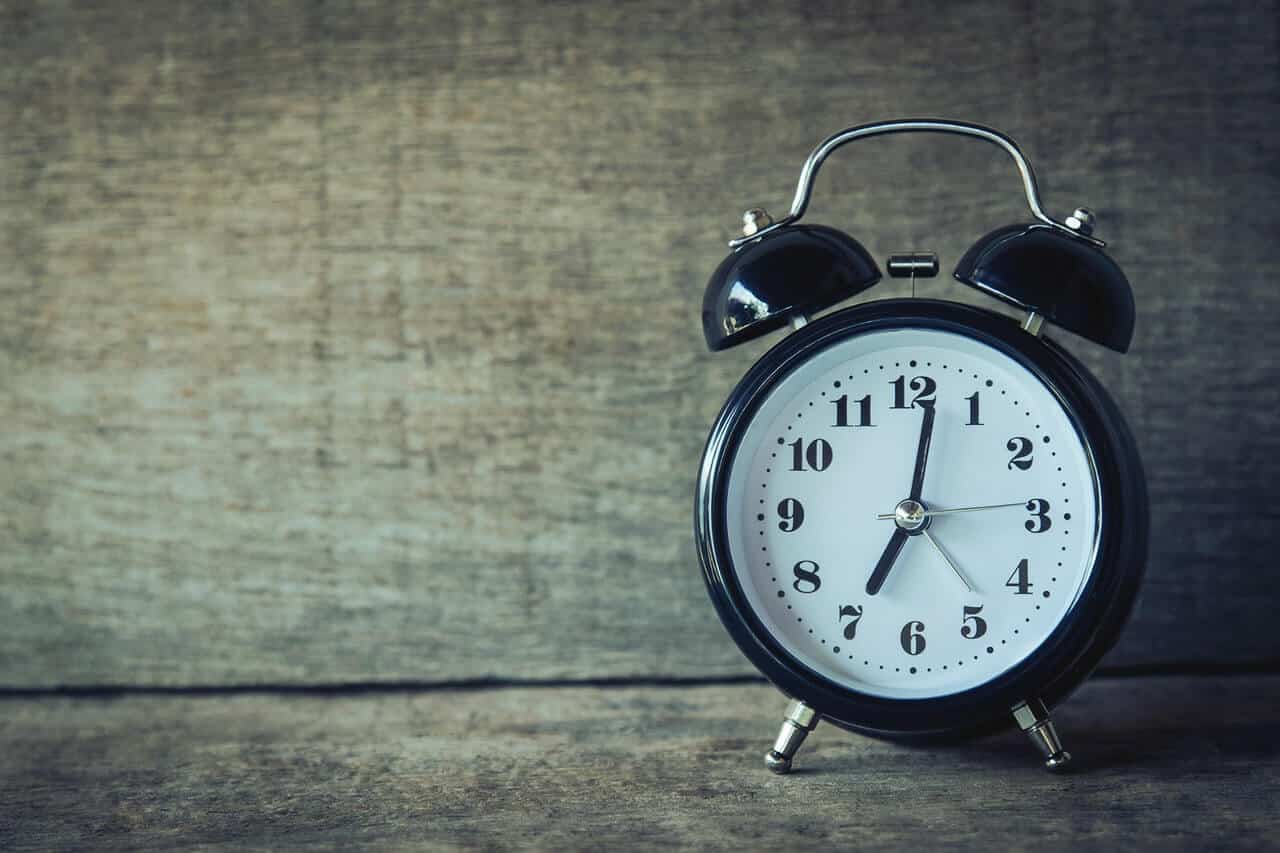 With the release of her annual report this week, veteran internet analyst and Kleiner Perkins partner Mary Meeker sounded the alarm on the state of cyber security. Meeker’s reports are essentially the bible to investors and entrepreneurs in the space.  The report contains valuable data on everything from mobile to emerging markets, but the slides on cyber security 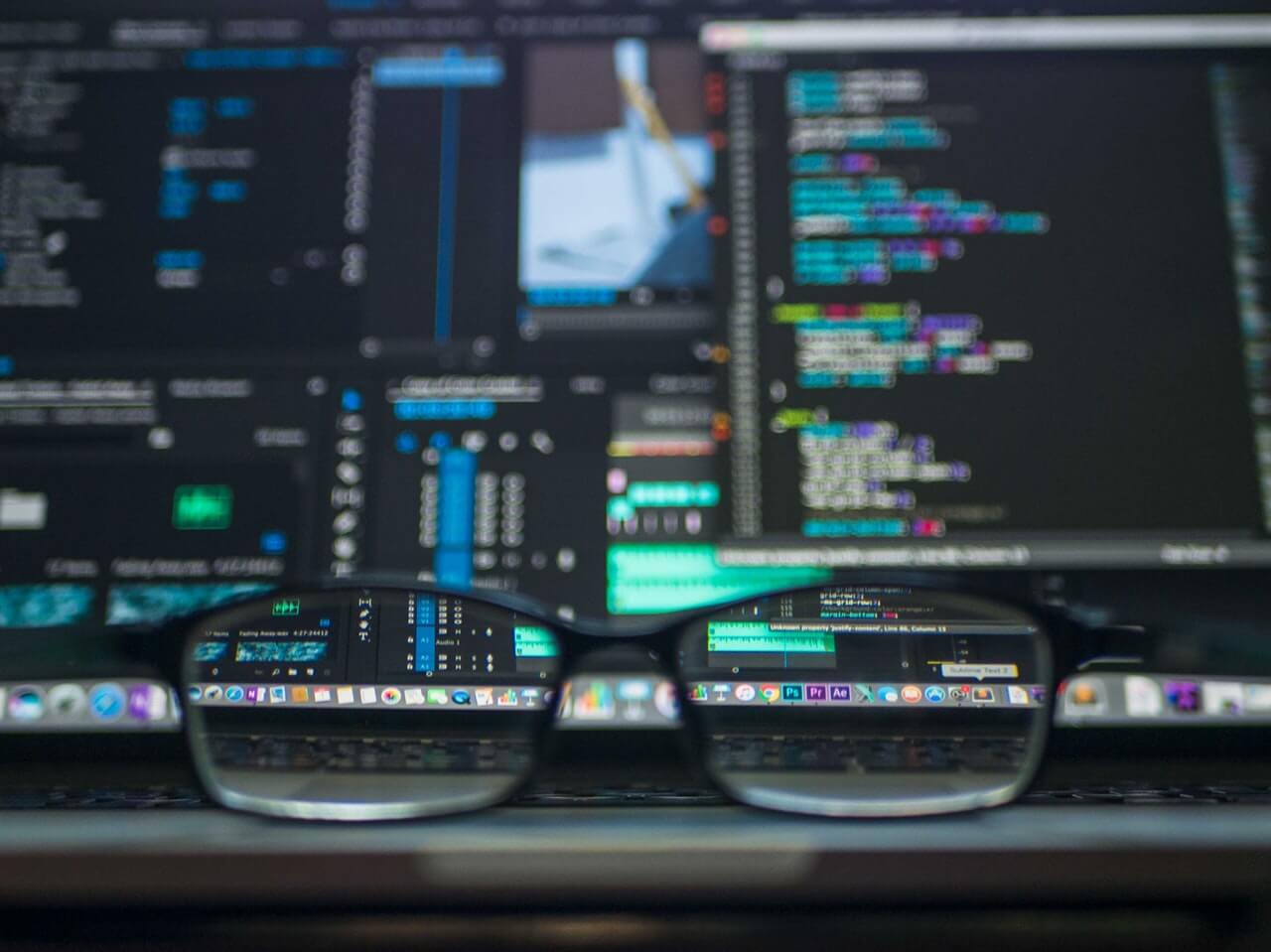 Retail Giant Target was hit with a massive data breach incident during the holiday season of 2013.  We posted a few articles outlining the severity of the breach and speculating on how cyber insurance may be their lifeline.  Here’s a quick follow up on the claims the company has seen since the incident. VentureBeat recently reported that 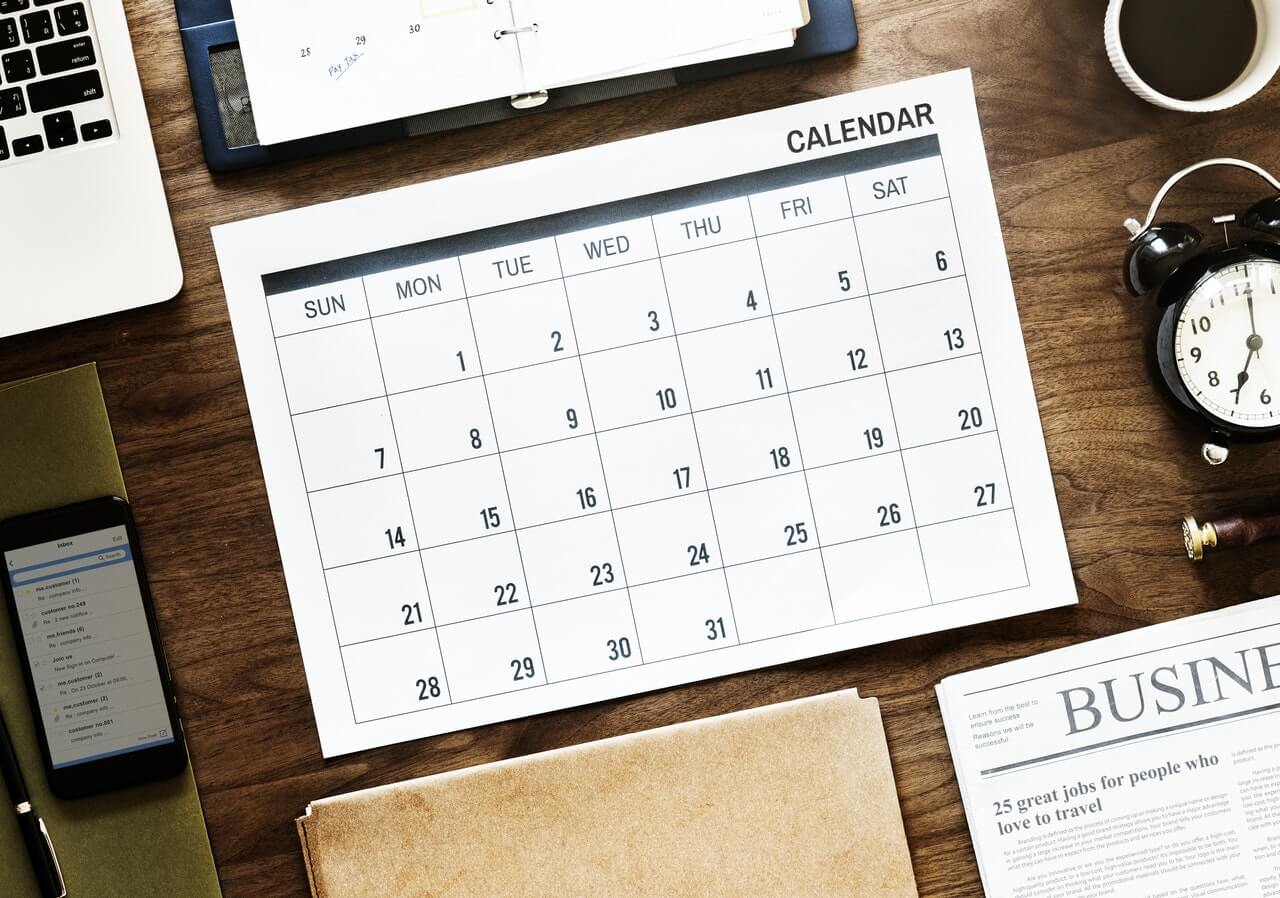 Now that the dust has settled from this year’s SXSW Interactive weekend in Austin and we’re back in the big Apple, we wanted to share some of the highlights of our weekend with you.  Founder Shield’s VP of Sales, Jeff Samuels, recaps what went down: 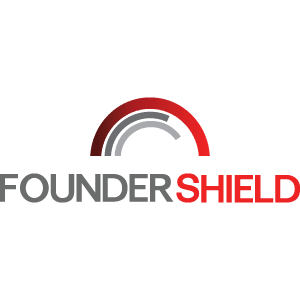 We’re excited to be kicking of the first of a series of meetups for the newly formed New York Venture Community Ops group!  As you might gather from the title, the group’s focus is on operations and examines the challenges startups face when scaling ops.  The events are also a great chance to network For anyone that hasn’t heard, Anthem, one of the nation’s largest health insurance providers, suffered a data breach in which an estimated 80 Million customer and employee records containing personally identifiable information were compromised.