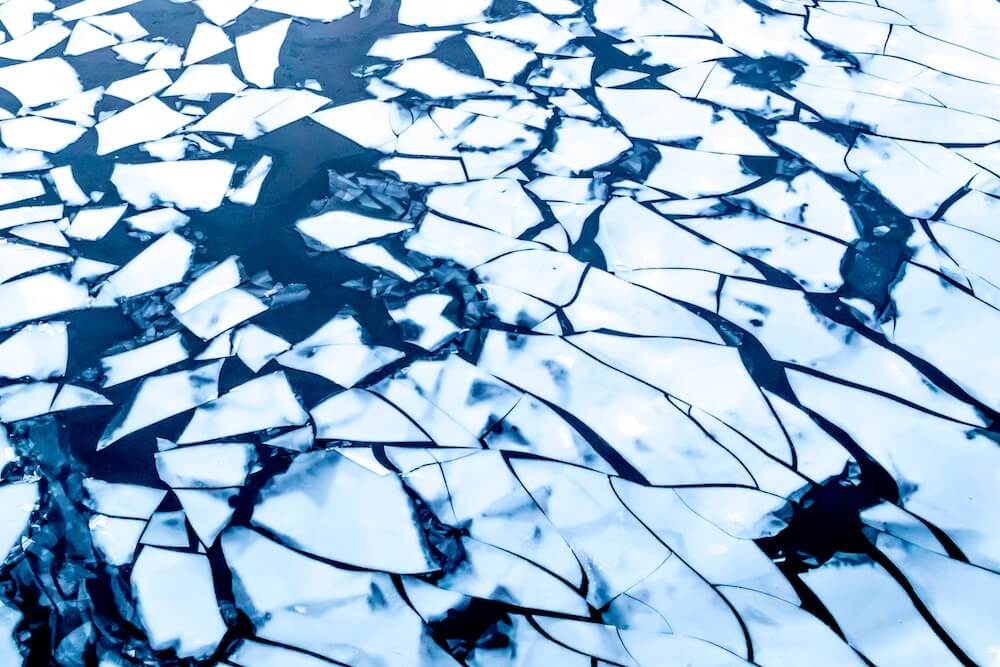 We’ve seen some intense weather over the past few weeks. Had you ever heard of a bomb cyclone before? Yea, us neither. What we do hear about — unfortunately way too often — is an insurance claim that usually accompanies cold weather: water damage from frozen plumbing. So does your insurance cover burst pipes? Let’s take a look!

Why does this matter?

When cold weather rolls in unexpectedly, businesses and homeowners can be caught off-guard. Everyone wants to keep their heating costs down but when the temperature drops too low, that’s when problems start.

Water that’s left sitting in a cold pipe will freeze. That ice causes a pressure build-up that can rupture the pipe, releasing torrents of water into walls and ceilings and, soon after, into the office space itself. Properly heating the office or draining the plumbing will help prevent this, but we’re all human — sometimes we forget.

General liability (GL) is especially useful for companies that lease their space. Our focus here is on the “damage to rented premises” limit in the GL policy.

Say, for instance, your team is going to be out of the office for over a week. You want to reduce overhead so you lower the heat during this time. The weather is colder than expected and, before long, frozen water in the plumbing causes a burst. There is substantial damage to the ceilings and floors as a result.

Depending on the contractual obligations in your lease, there’s a good chance your landlord could hold you responsible for the damage. And as long as you have a good GL policy with the right “damage to rented premises” coverage, the carrier should pay your legal defense as well as judgments or settlements against you.

Water released after a pipe burst can wreak havoc on your business personal property. Computers, monitors, TVs and countless other types of electronics can be damaged beyond repair. Desks, chairs and other traditional office equipment wouldn’t escape water damage either and might require replacement.

Insurance won’t necessarily cover these costs and it’s important to be aware of what will lead to a denied claim.

There are a couple key exclusions to watch out for:

For a claim to be covered, you have to do your best to make sure heat is maintained in the building. If you’re trying to save money by keeping the heat low while your team is on vacation, this could present a problem. Either crank that heat up or run the risk that you’ll have to pay out of pocket for the damage from burst pipes.

The other way to improve the chances of a claim being paid (and also save money on energy) is shutting off the water supply and draining the pipes before turning the heat down. If you do this and something still goes wrong, the exclusion should not apply to water damage from a burst pipe.

General liability provides coverage for these events with fewer caveats than property insurance. This is a perfect example of why it’s so important to familiarize yourself with your policy and work with a qualified broker. You can absolutely get full insurance coverage for water damage caused by a frozen and burst pipe…but you have to follow the carrier’s rules.

Want to know more? You can contact us at info@foundershield.com or create an account here in order to get a quote for general liability and property insurance coverage.

Want to read more on the subject?  Check out our other blog posts on property and general liability insurance.