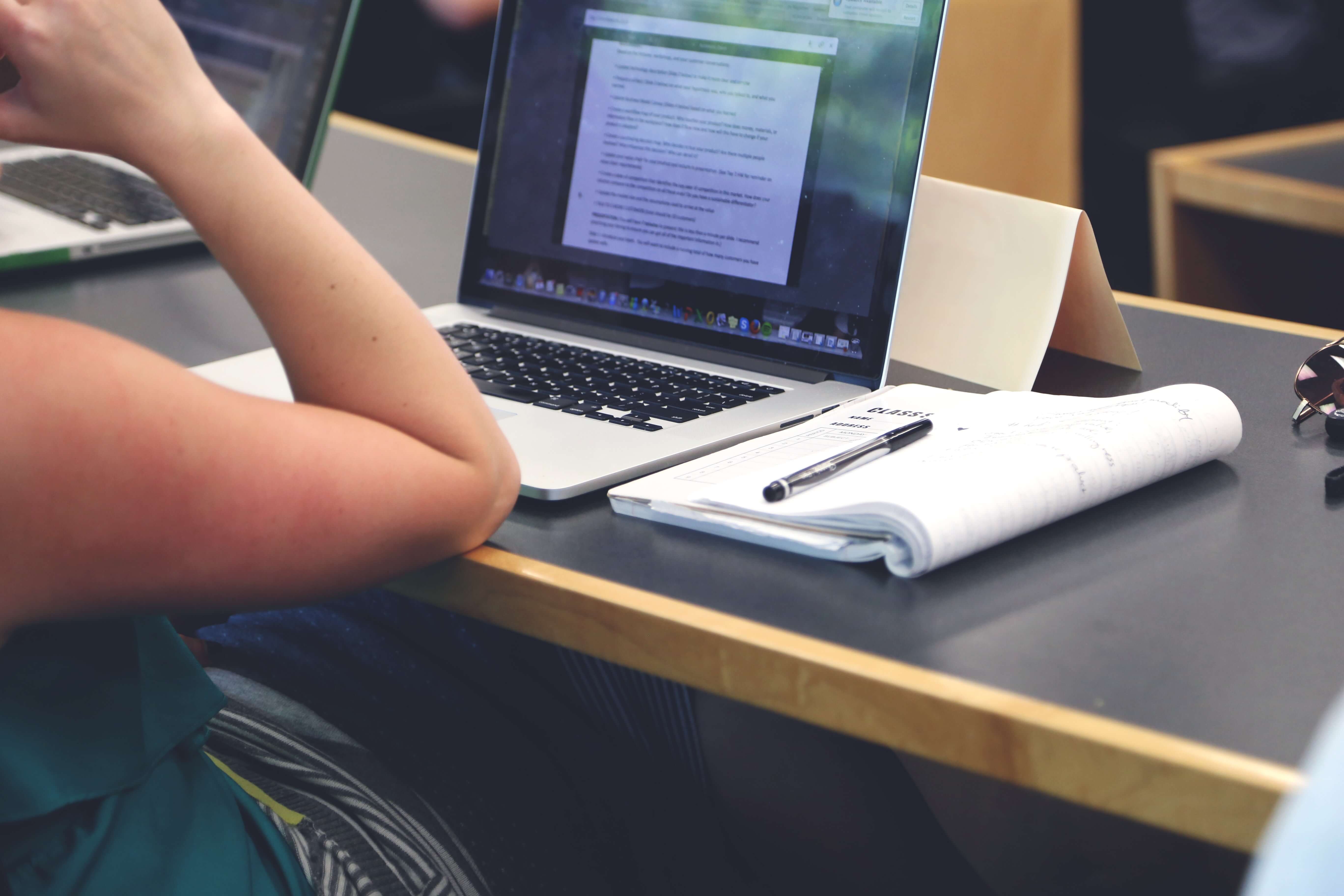 The Quick FYI on Startup Internships

Summer is here. For startups and the founders that run them, that means hot offices, rooftop parties … and internships. Yes, summer’s arrival marks the yearly descent of students looking for a foot into the entrepreneurial world, and startup internships are often where that journey starts.

What could be the risk of bringing in a few undergrads to do some coding and help out around the office?

Actually, there are a variety of issues startups should keep in mind when hiring summer interns, including IP ownership and employment.

Like it or not, state minimum wage laws typically apply to interns, unless some very specific conditions are met. Simply calling someone an intern does not mean you don’t have to pay them. Although the rules vary, interns are typically only exempt from minimum wage laws if the intern doesn’t have any of the hallmarks of an actual employee. This means that the training the intern receives is academic, and primarily for the benefit of the intern, not the company. An intern is not supposed to replace another employee or serve as one, and in fact, because they should be receiving academic training, true unpaid interns should get in the way more than they help.

If an intern doesn’t meet these criteria (and others under state law), you can call them an intern, but the law will treat them as employees, requiring your company to do the same (like carry workers comp on their behalf, for example). If you don’t, your company could end up with a claim from the employee or the state.

Another critical concern when working with interns is ownership of the intellectual property they might work on. Copyright law, which protects most computer code, only permits ownership transfers from an original author through a written and signed agreement. Handshake deals won’t fly. For actual employees, that’s no problem because an employer is considered the “author” of an employee’s coding. However, for interns who are not employees, the intern still owns the code unless there is a signed writing stating otherwise. You don’t want that to happen.

So think before you hire. Are you hiring this intern to teach them, or are you hiring them to avoid another employee? Even if a proper intern, did they sign proper paperwork before starting? A few simple questions can help avoid a summer party with a nasty hangover.

DISCLAIMER – This article is for informational purposes only, may not be applicable to your factual circumstances, and is not to be considered or construed as legal advice. Always consult with a lawyer before making legally significant decisions.


Scott also serves as a legal advisor to the Media and Entertainment and Data, Analytics and Security working groups of the Application Developers Alliance, which include members from Google, Intel, Yahoo and CBS Interactive, among others.