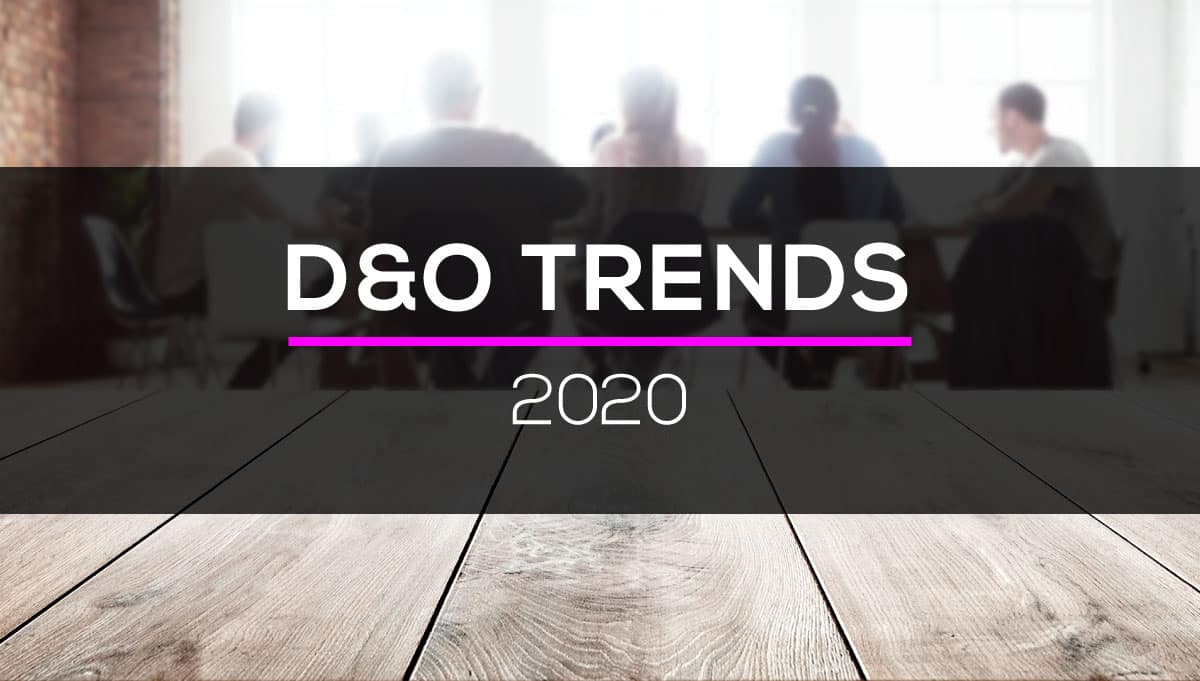 With a hands-on approach in 2019, the D&O insurance industry continued its market corrections to make up for poor underwriting results in year’s past. Starting in 2018’s Q4, we saw steeper premiums, higher retentions, reduced capacity, more restrictive terms, and plenty of non-renewal.

Historically, D&O underwriters reacted to linear claim trends—claims that were often based on business judgment errors, usually in terms of inaccurate financial forecasting. These claims were relatively easy to follow and understand, and their impact on pricing was objective.

This past year was not at all dull in terms of D&O claims activity. Here’s how 2019 wrapped up and what 2020 has up its sleeve regarding D&O pricing trends.

Even with much event-driven litigation and high profile cases underway, a few elements impact D&O premiums historically, including:

Experts are calling the D&O industry a hard market nowadays, and expect the trend to continue for a couple of years. About one in every 11 companies are being sued, but it’s not necessarily that fraudulent activity is honestly to blame—that’s not plausible.

As mentioned, however, the SACs and litigation trailing after high-profile events are causing price hikes in the sector. Chubb drove this point home in a June 2019 white paper entitled, “From Nuisance to Menace: The Rising Tide of Securities Class Action Litigation.” Highlighted in the document was the astonishing amount of $23 billion, which was the cost of securities litigation over the last five years. Shockingly, half of that went to attorneys while the other half covered settlements.

With the uptick in SCA lawsuits, many insurers are adjusting their underwriting approach, even exchanging growth for fair pricing. Many are taking a more conservative approach by reducing primary commercial D&O aggregate limits. Some are doubting whether rates can outpace claim expenses and payments loss trends.

As it stands, many of the same underwriters are still spearheading the industry in 2020, such as:

How Much Has D&O Pricing Changed?

The most significant D&O pricing changes relate directly to the increase in SCA lawsuits. Although for nearly every D&O risk, rates are up. We’ve also seen a rise in excess lines, which is vastly different from even one year ago.

The 2019 take-home message is that premiums are up. This approach seems to be a step in the right direction to counteract inadequate pricing of the past. However, losses are also up. Experts are predicting the D&O dynamics of a hard market to play out well into 2020, if not the entire year.

According to Kevin LaCroix, executive vice president of RT ProExec, particular companies face significant increases. Some of these firms include those with a recent initial public offering (IPO), financial troubles, or a hefty claims history.

While this comes as no surprise, given the D&O activity on 2019’s docket, it’s still a jagged pill to swallow for some business owners. Some other major events that continue to impact the D&O sector include:

Also known as “bad news” claims since they often cause a severe price fall, disappointing shareholders, and the public alike. The most common scenarios are human-made or environmental disasters, product problems, and cyber attacks. However, event-driven litigation often calls upon the strength of a D&O policy.

According to Allianz, the loss of a company’s reputation or brand value is ranked as the ninth top business risk overall. From environment to social and governance failings, many variables factor into whether a company is “hot or cold.” What’s more, is that D&O underwriters consider the social media temperature of a company to gauge reputation.

Whether it’s politics, trade wars, or something else entirely, experts predict a slow-down in economic growth in 2020. What this means is that more businesses will inevitably shut, facing insolvency or bankruptcy. While this outlook does seem bleak, it impacts the D&O sector significantly. Mainly because these insolvencies will translate into D&O claims.

The fact that litigation funding is now becoming a global investment class only makes sense, especially in light of other trends influencing the D&O space. Investors are looking for a better return on investment (ROI) after years of relatively risky business. The litigation funding industry, which tops $10 billion globally, has grown significantly in recent years. Plus, the US market makes up half of that.

The once highest-valued private unicorn’s headlined a Fortune article titled, WeWork’s Legal Floodgates May Have Just Opened. With such a bold title, who can help but shake their heads at this calamity. The most significant problem is many of the directors and officers named in WeWork’s claims are shaking their heads back at us—in denial.

At the heart of this unfortunate situation is the issue of the “entire fairness standard.” But let’s back up. In San Francisco County Superior Court on November 4, former WeWork employee Natalie Sojka filed a lawsuit against former CEO Adam Neumann, SoftBank, and specific members of WeWork’s board of directors.

Sojka claimed that they used their control of the company to benefit themselves, which turned out to be detrimental to the company’s minority shareholders.

The ongoing class action lawsuit continues to unveil severe accusations, including breaching fiduciary duty. Since the business was spiraling already, some believe the company’s leadership was stuck between a rock and a hard place—aka choosing the SoftBank buyout or JP Morgan’s loan offer.

Nevertheless, Neumann and several other individuals (not to mention WeWork, in general) are in hot water because of the decisions that were made. The entire process has destroyed billions of dollars of value. To make matters worse, hundreds of people were laid off during the incident, not to mention the mounds of cash investors lost along the way, too.

It’s no surprise that company size impacts the cost of D&O insurance. According to a price index report by TransRe, a property and casualty reinsurance company, rates are picking up across the board.

The report shows an upturn in D&O pricing in 2018, and it’s been climbing since. That said, prices for all D&O layers up 3.4% for large-cap companies. As mentioned, experts predict the climb to continue throughout 2020.

Mid-cap companies show an uptick in the working layer D&O premiums with a 7.1% increase. The report shows an overall increase of 8.4% for all D&O layers for mid-cap companies, but only 5.4% for excess lines.

Small-cap companies were the outlier last year, whereas this year, the differences aren’t as profound. With an 11.6% increase for all D&O layers, small-cap companies are experiencing the same uptick in overall D&O premium costs.

As the D&O sector continues its much-needed transformation, here’s what we can look forward to in the new year.

On the other hand, though, both entities functioned more like publicly traded companies than startups—especially regarding some regulations, corporate governance, and compliance. What this means for the underwriting community is that they can justify an increase in rates. Mainly because of cases like Juul and WeWorks exist.

With such significant past changes, D&O players are learning now more than ever how to roll with the punches. Although more transition lies ahead, overall, players are gearing up for another rousing D&O game in 2020. 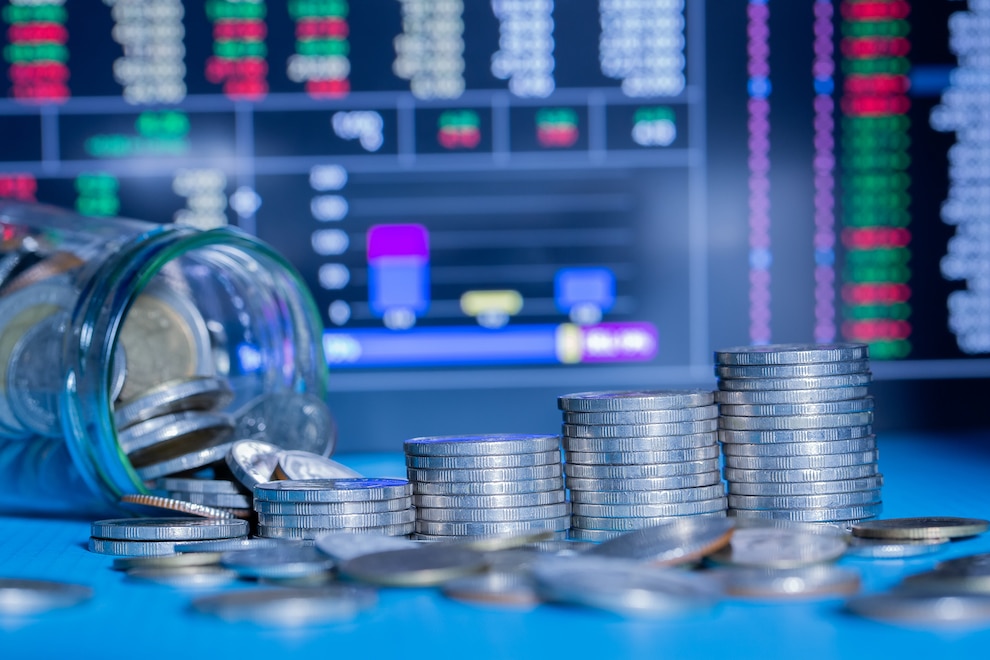 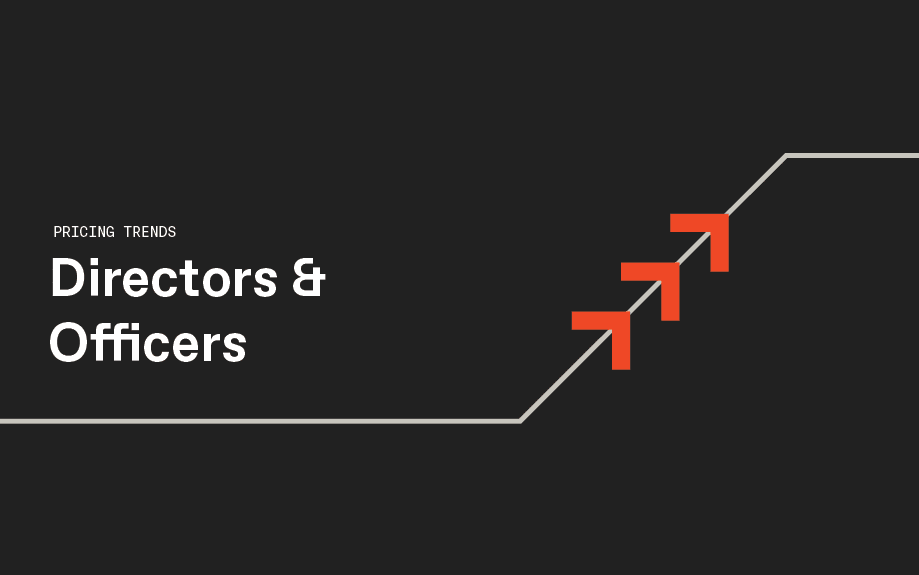 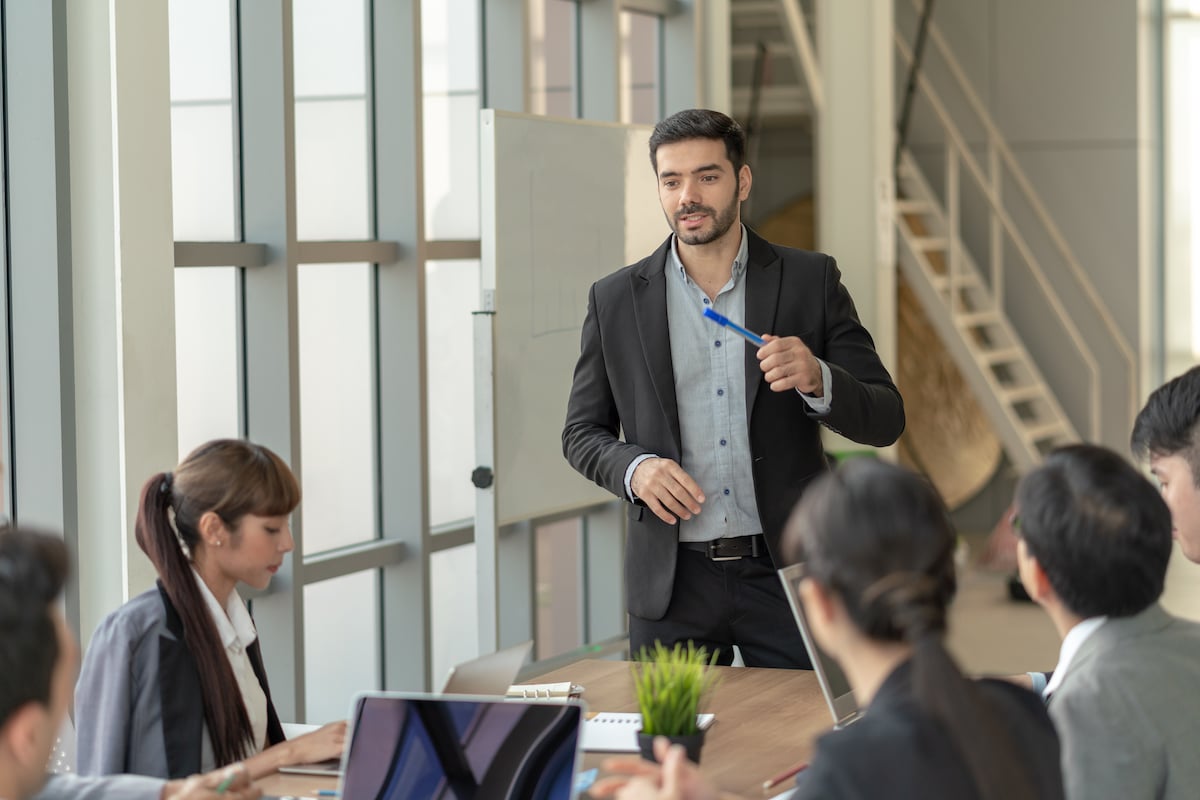 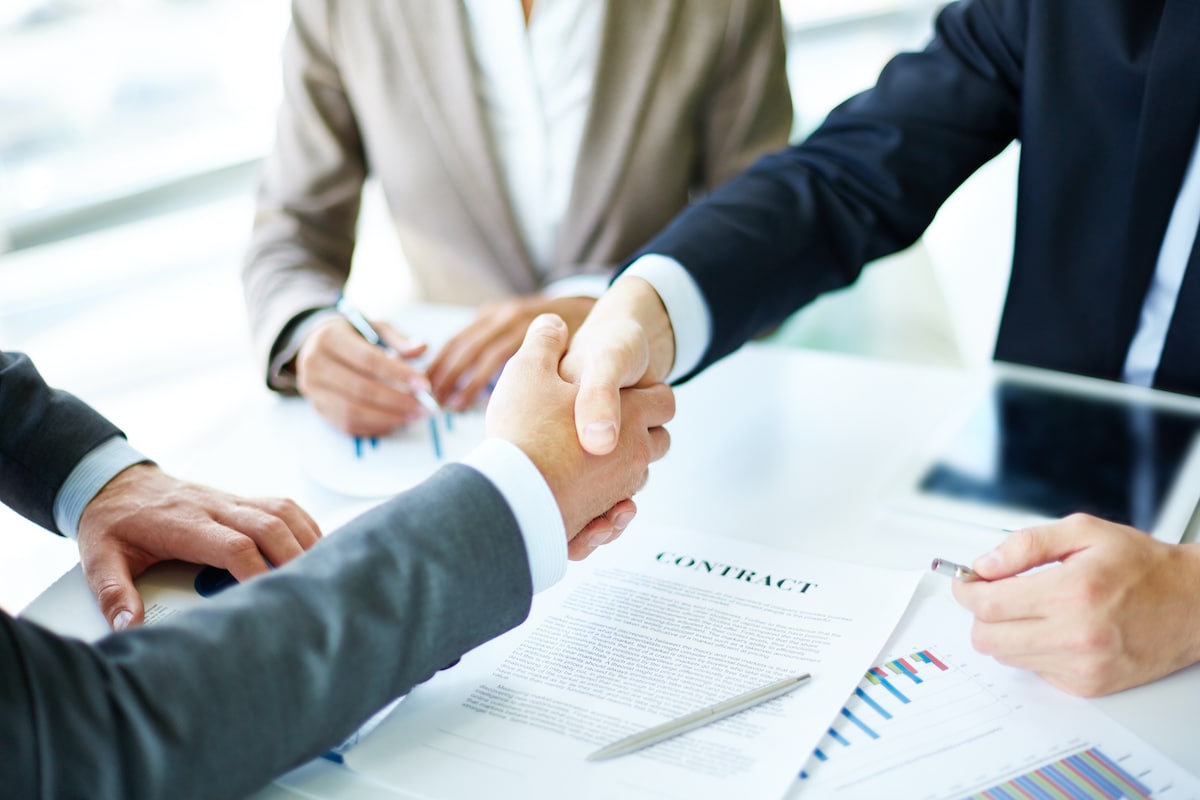 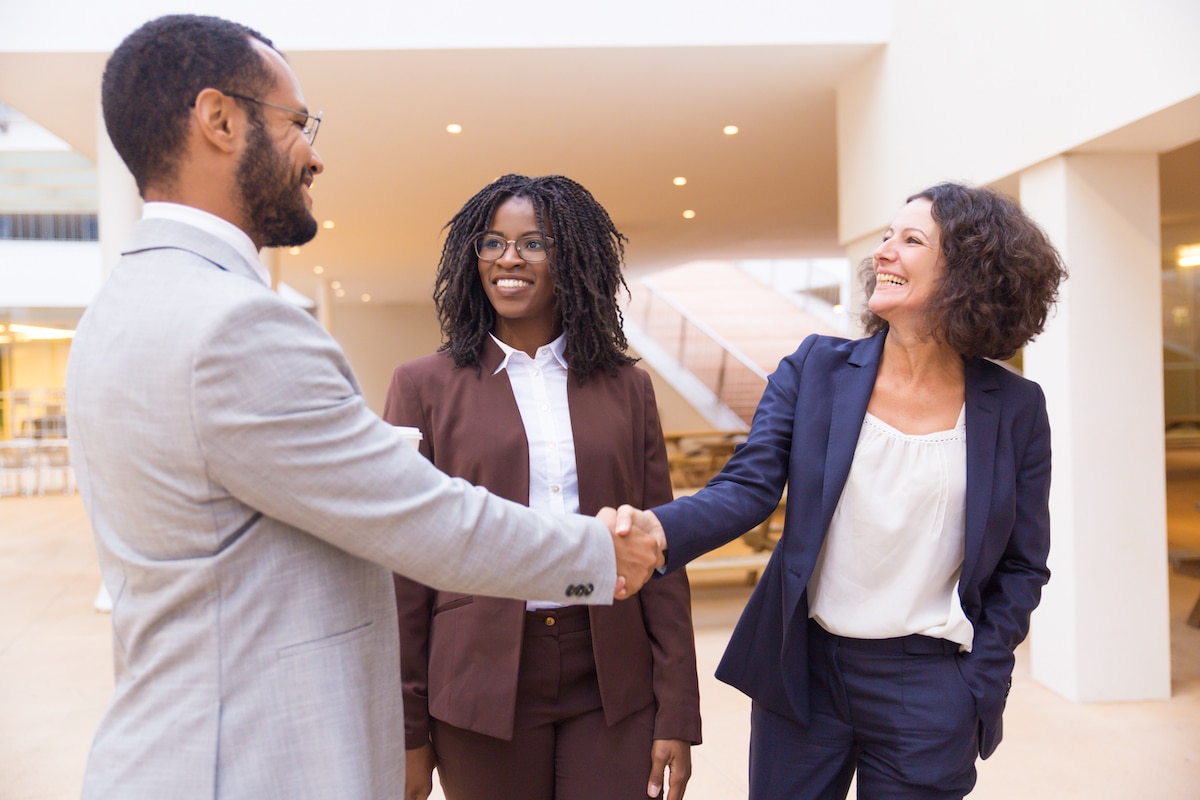 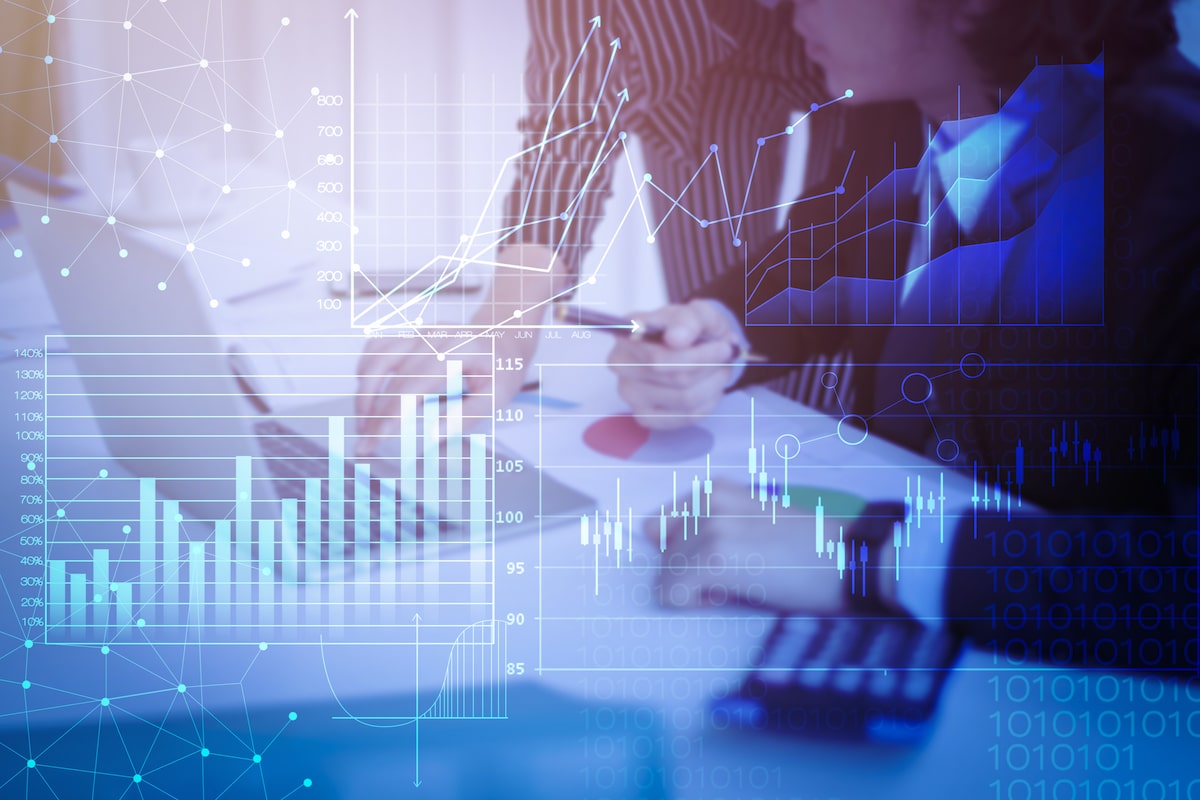