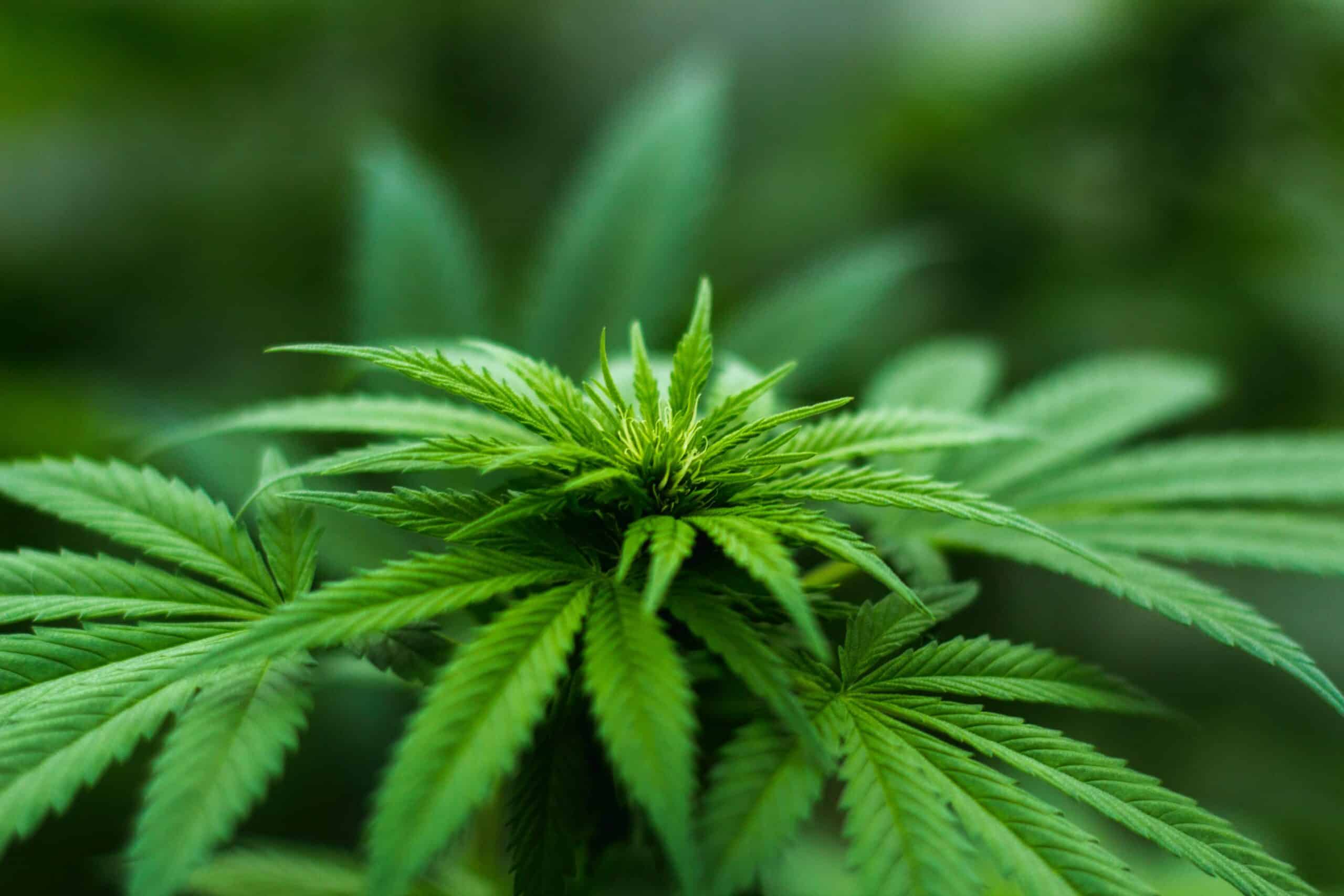 It’s no secret that marijuana is going mainstream in America.  The size of the illegal drug market in the US is estimated at anywhere between $200 and $700 billion.  The legal marijuana trade has already cracked into that number with an estimated market of $1.43 Billion in 2013 and projections hitting $2.34 billion in 2014.  Some estimates even expect the market to grow to $40 billion.  As of the time of this post, 20 states have decriminalized or legalized marijuana, with at least 10 more in the pipeline.  And with 55% of Americans now in favor of the herbal reformation, “everybody’s doing it” definitely seems to apply to the legalization trend.

Based on the above numbers, it’s pretty obvious to see how the sweeping change in legislation is giving birth to a massive new industry.  Think beyond dispensaries: more accessory and apparatus designers and manufacturers, courier services, health clinics, tech products providing educational resources to users, SaaS products for growers, wholesalers, distributors, and retailers, smart devices for monitoring crops…the possibilities are almost endless.

The space is exposed to the same types of risks that effect many other startups, but given the youth and novelty, there are some special concerns.  Here’s a quick look at the nuances of legalization and how the insurance industry has reacted thus far:

While there are concerns about evaluating the risks for this newly booming industry, businesses will need the same insurance products as any other industry.  General Liability or Business Owner’s Policies to cover the company’s offices, retail locations, delivery vehicles, inventory, and products.  Tech Errors and Omissions and Cyber Liability for those focused on e-commerce or building a web presence.  D&O for those backed by the rising breed of pot investors.  In the end, it’s just another business, right?

It will be interesting to see how the space evolves.  More to come! 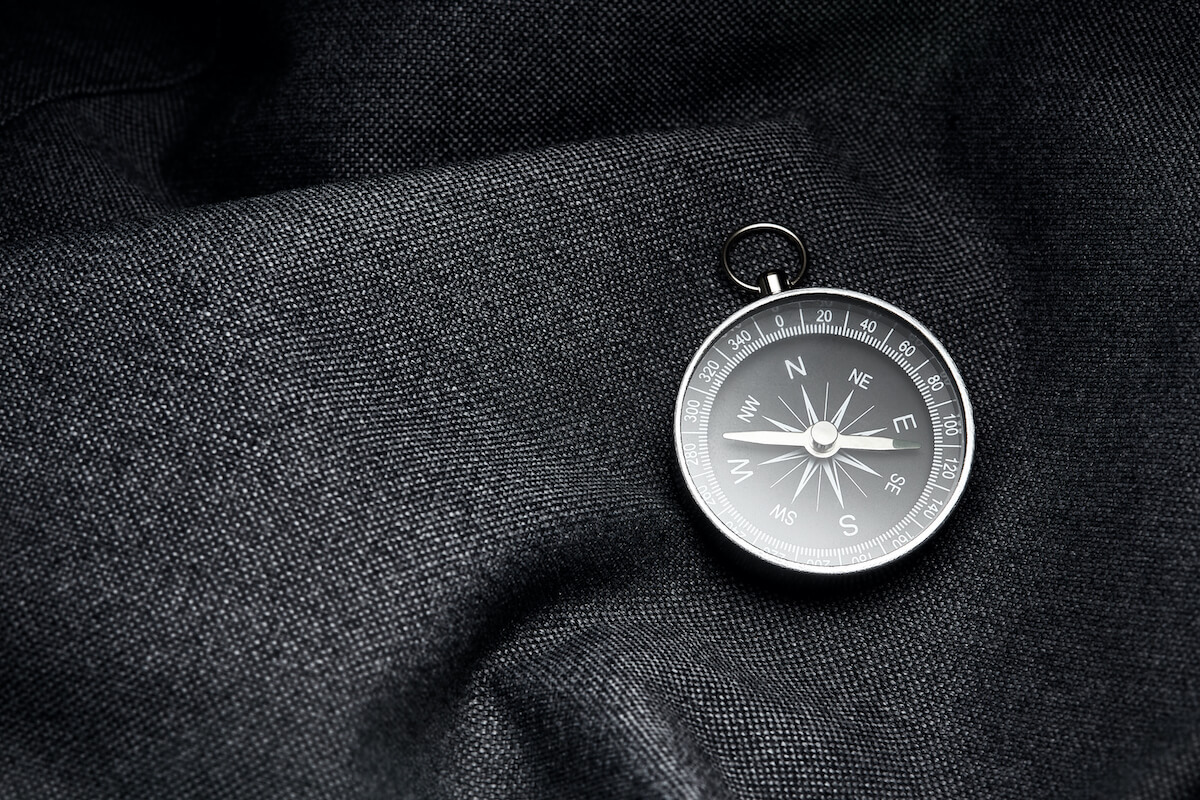 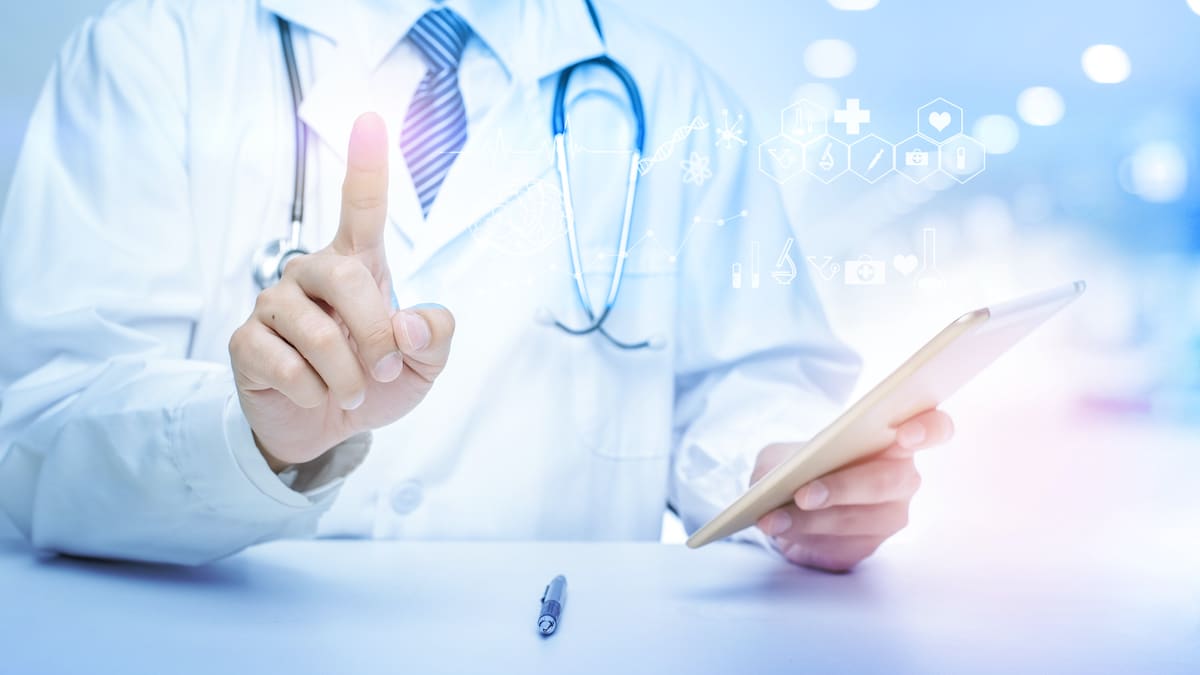 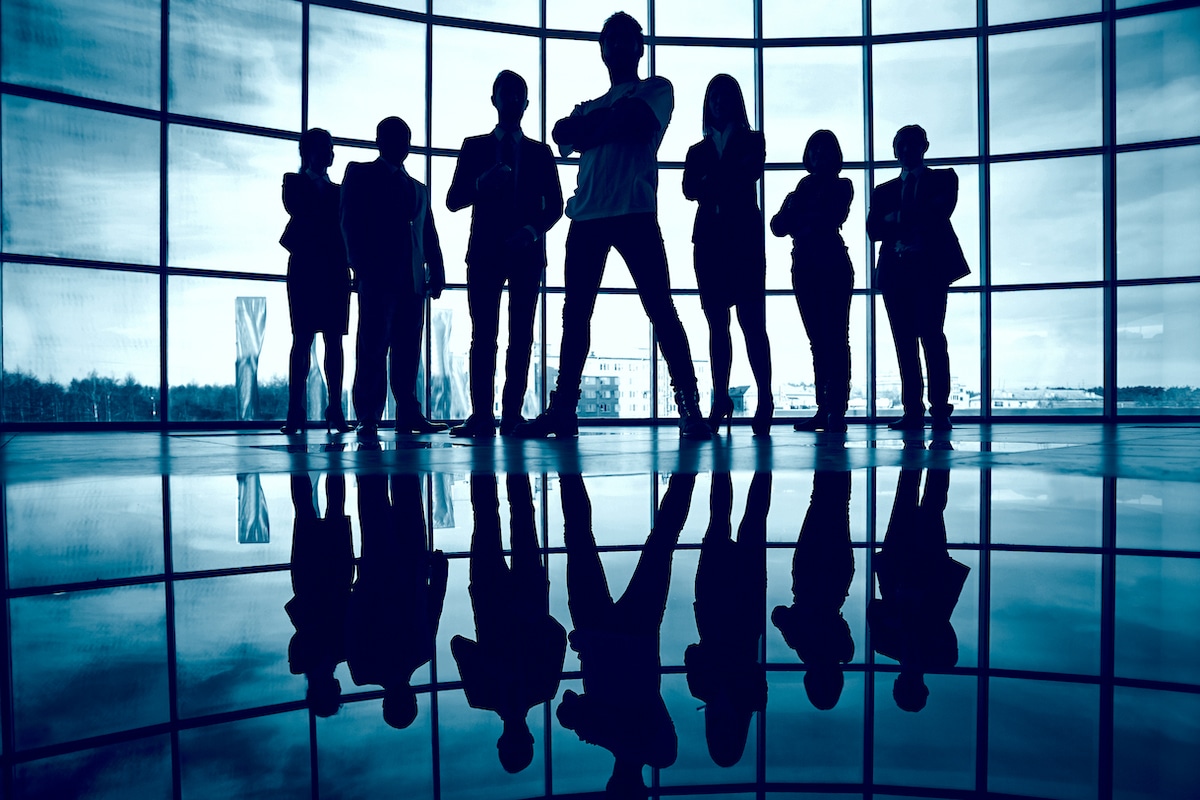 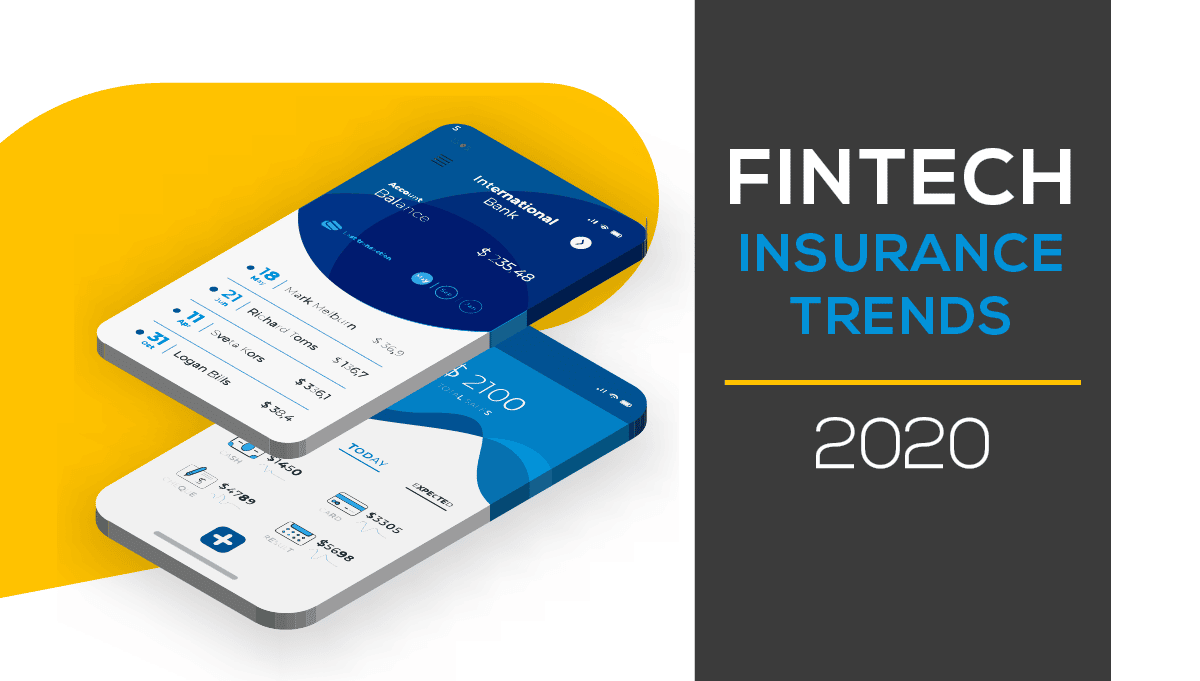 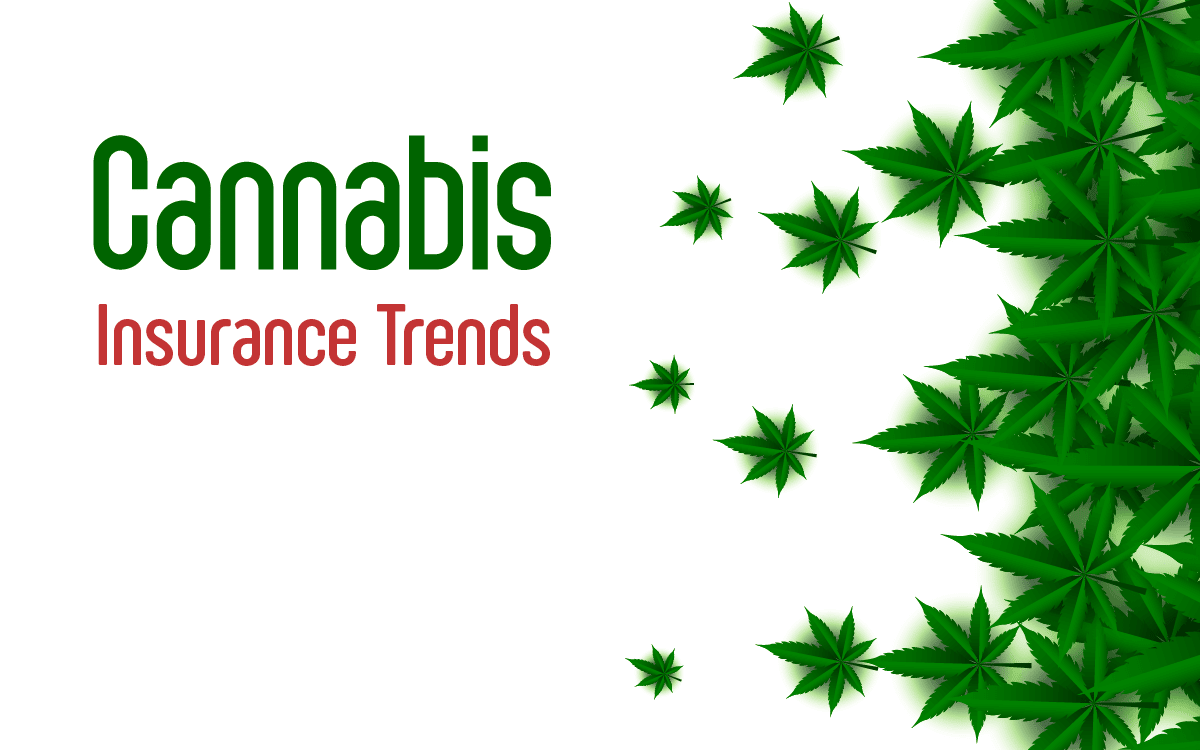