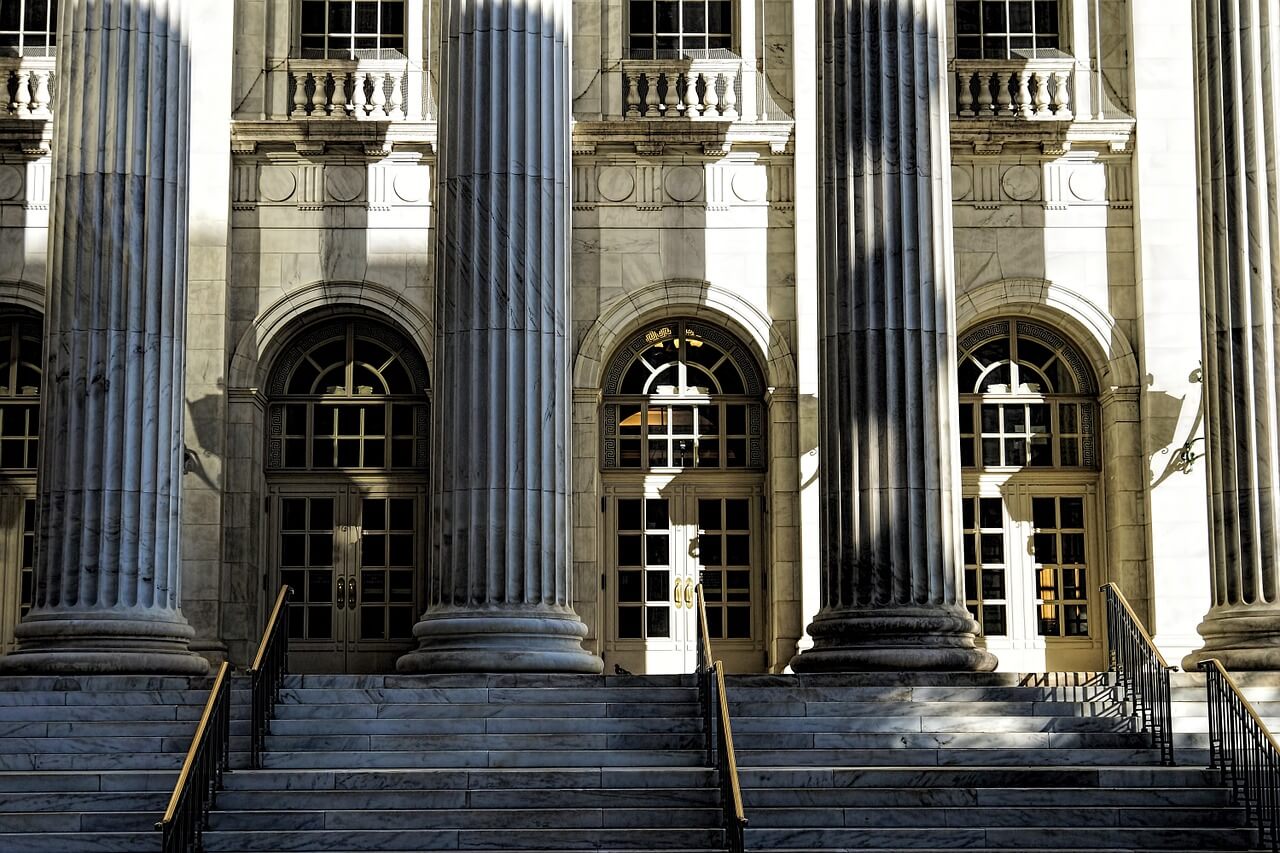 My Employee Is Suing Me. What Should I do?

Just as the title suggests, in this blog post we will explore a situation that almost every business has dealt with or is likely to deal with at some point – an employee lawsuit.

As a business owner, you are responsible for hiring, managing and letting go of employees. Whether real or perceived, many situations could end up in a lawsuit – sexual harassment, discrimination, wage, overtime and wrongful termination.

In fact, according to Hiscox’s Guide to Employee Lawsuits 1 in 5 businesses gets hit with a lawsuit from a former or current employee. The average cost to defend and settle such a case is $160,000.

Employee lawsuits can also include invasion of privacy and disclosure of personal information of an employee. One of the recent cases in California Rojas v. HSBC Card Services involved an employee suing her employer for recording private calls that she made from a work phone. Even though she was aware that HSBC routinely records calls made from company phone, the court of Appeals reversed the original decision and ruled in favor of the plaintiff. The reason being, both parties on the call must be notified and must consent to their call being recorded.

In another recent case, Panda Express just settled a discrimination lawsuit, agreeing to pay $600,000 to affected workers. The lawsuit alleged that the fast food giant discriminated against workers that were not US citizens. Panda Express required it’s employees who were permanent citizens to confirm their legal status and authorization to work in the USA; however, it did not require it of workers who are US citizens.

Both of these cases did not include malicious act on the part of the business. Yet, the cost just to defend such a lawsuit is hundreds of thousands of dollars.

Now let’s see in detail what types of lawsuits are prevalent in the employment law domain.

Discrimination is the unfair treatment of employees because they possess certain protected characteristics or are members of protected groups. These include (but are not limited to)

In a state law disability claim of Barbuto v. Advantage Sales and Marketing, as a condition of her employment at ASM, Ms. Barbuto was required to undergo a drug test. She had informed her future employer about her Crohn’s disease which she treated with medical marijuana. As expected, she failed the drug test and was subsequently let go from her job.

In the landmark opinion, the court determined that the use of medical marijuana falls under the protection of ADA and that the employer needs to provide reasonable accommodations (for example, finding out if there is possibly an alternative treatment for the disease).

In Juarez v. RadioShack Corporation, the employer terminated the former store manager, Jose Juarez, after he reported unethical and fraudulent practices going on at the store.

A lawsuit where an employee is terminated unfairly for reasons unrelated to their performance. The term includes different scenarios, but here are the most prominent ones:

Wrongful termination cases are often difficult to prove because of other factors like poor performance are often present. However, they still cost thousands of dollars to defend.

In the case, Charles E. Saccio v. Antonio R. Romasanta, the former Food and Beverage Director for a hotel in Santa Barbara, sued their former employer alleging he was fired due to his age. Mr. Saccio complained about references made about his age, was fired and then replaced by a younger employee with no experience.

The employee had received regular bonuses and raises and has never written up for poor performance. The court ordered the employer to pay the employee $500,000 in back pay and punitive damages.

How to reduce the risk of employee lawsuits

So how do you minimize the chance of these practices happening at your organization, thus reducing the risk of employee lawsuits? There are a few proven ways to help protect your business and your employees.

One of the most effective ways to minimize the chance of unfair practices is to set up strict anti-discrimination and anti-harassment policies. A few common practices include:

The policies should include multiple ways for an employee to report an incident, as well as outline the next steps that the company will take to investigate an employee’s claim. Disciplinary actions for the offenders should also be clearly spelled out.

Managers should receive extra training that also expands into retaliation, in addition to implementing the day to day anti-discrimination and anti-harassment policies. It’s their responsibility to spot a possible harassment or discrimination situation and take steps to prevent it from escalating.

Establishing a discrimination-free culture and work environment is key to reducing these situations at a workplace. An open door policy works wonders to give the employees confidence that their complaint will be heard. Adherence to the policies, and taking any additional steps to resolve the situation in a professional and confidential manner is the best way to create a work environment that promotes equality and confidence.

While the policies, work environment, and the training are all tremendous preventive measures, what do you do if a lawsuit occurs? That’s what an Employment Practices Liability (EPL) insurance policy is for! Employment practices liability protects your business from lawsuits like the ones we outlined above. Whether it’s frivolous or the lawsuit actually has merit, it still needs to be defended. Lawyers are not cheap, and the cost to defend can end up costing thousands of dollars.

EPL policies will also pay any settlements awarded to the plaintiff. Like any insurance policy, an EPL policy will have exclusions, so it’s important to review your policy for the exact coverages that it affords.

Employee lawsuits are on the rise, and recent cases have established precedents that are sure to bring more of these types of lawsuits (see the medical marijuana case we presented earlier). Discussing your organization’s needs and practices to establish the protection an insurance policy affords is a necessary step to protect the business you worked so hard to grow. 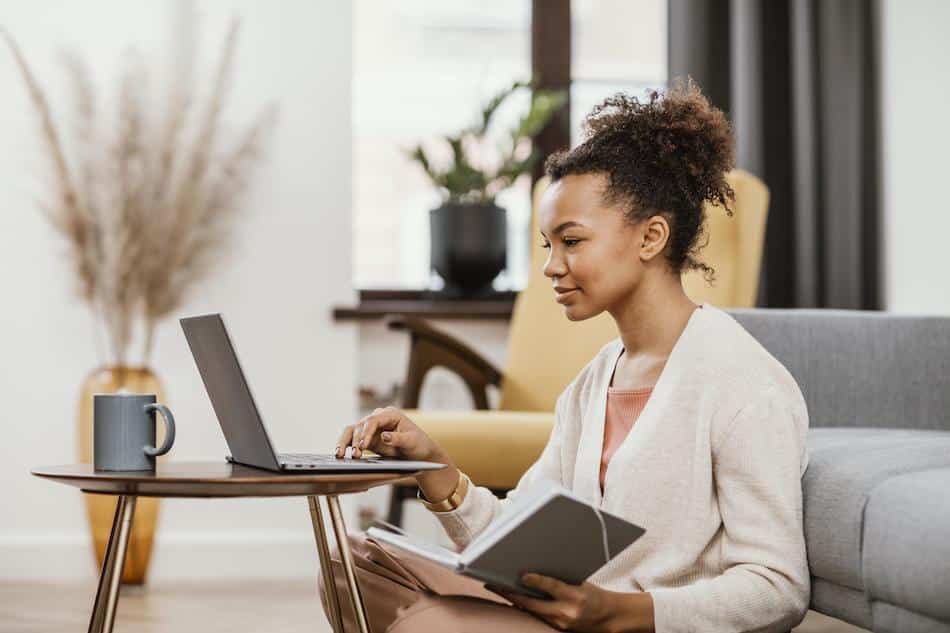 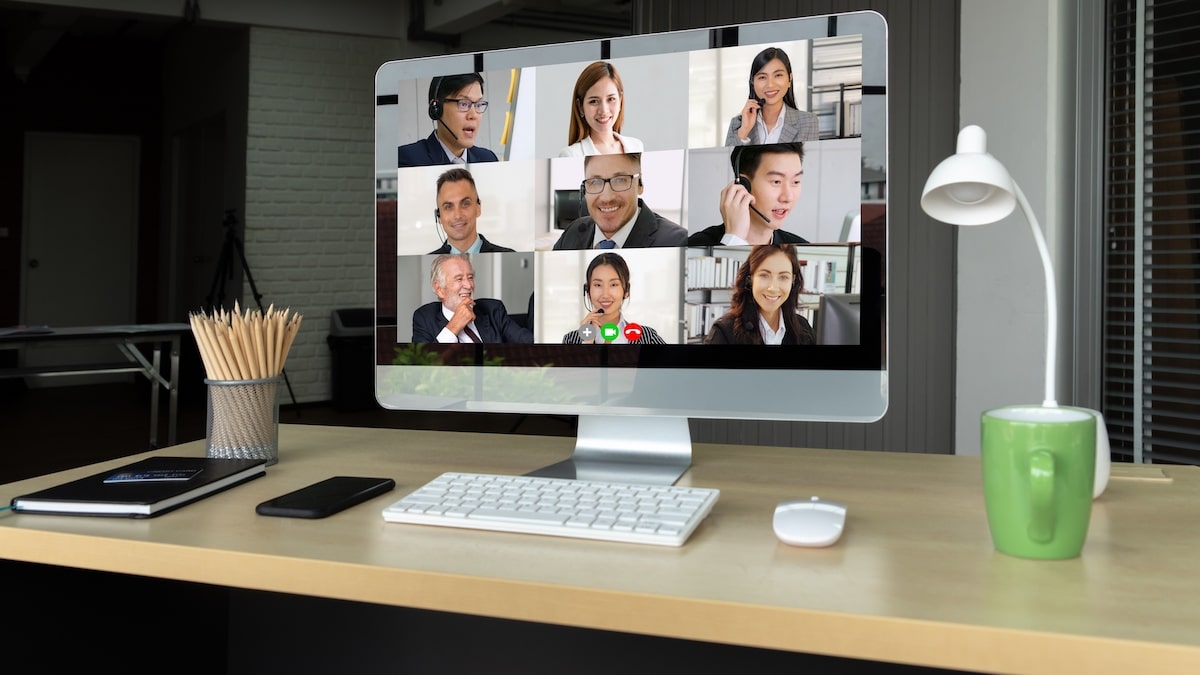 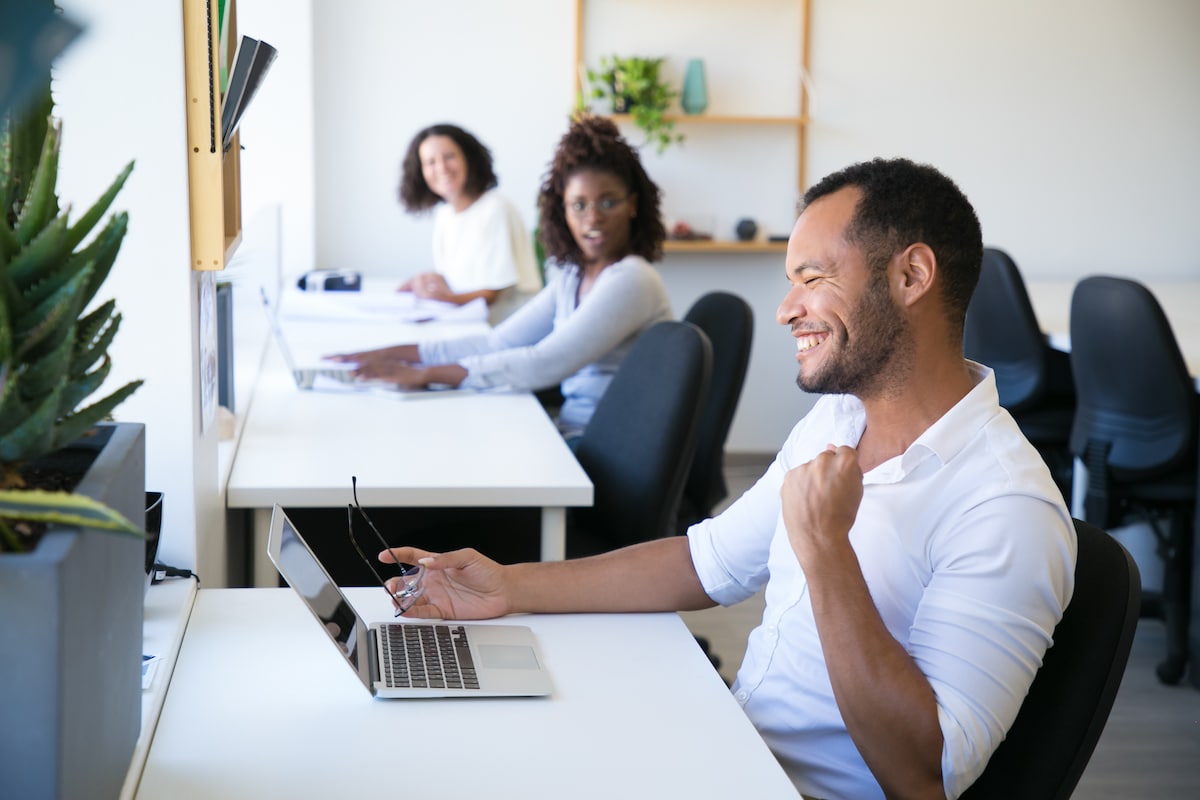 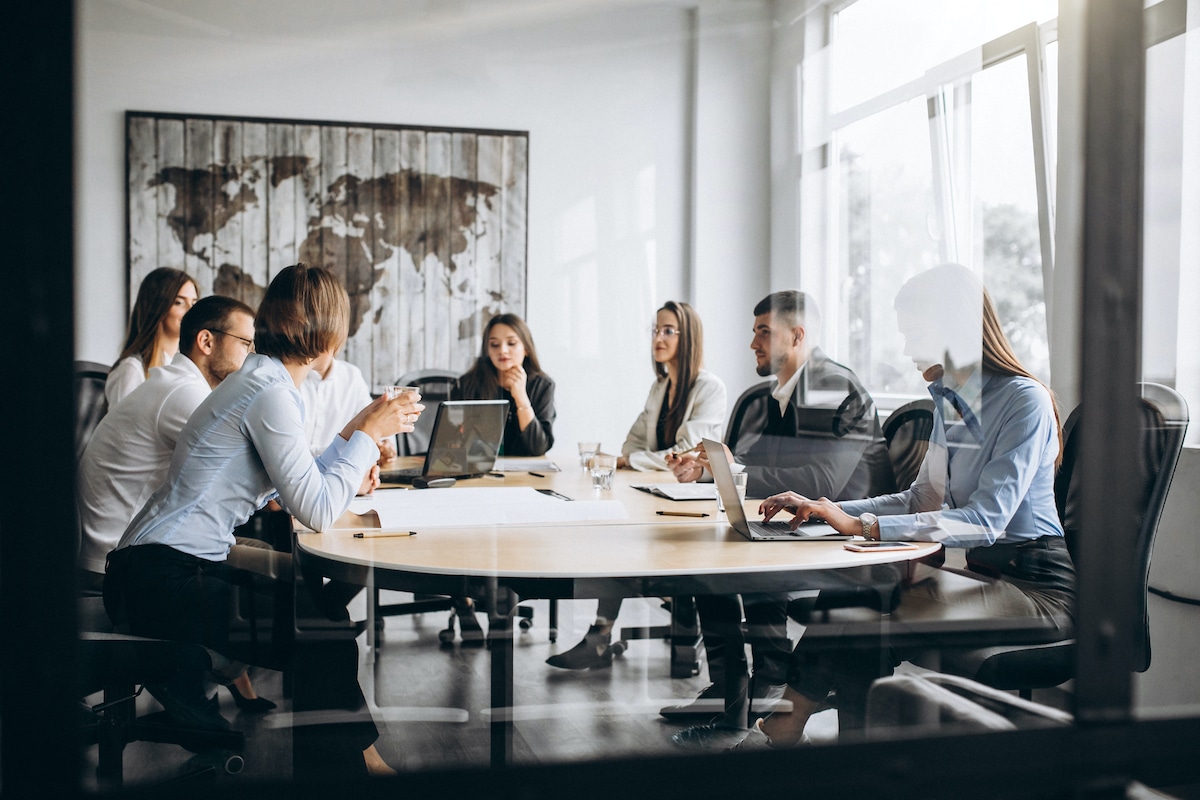 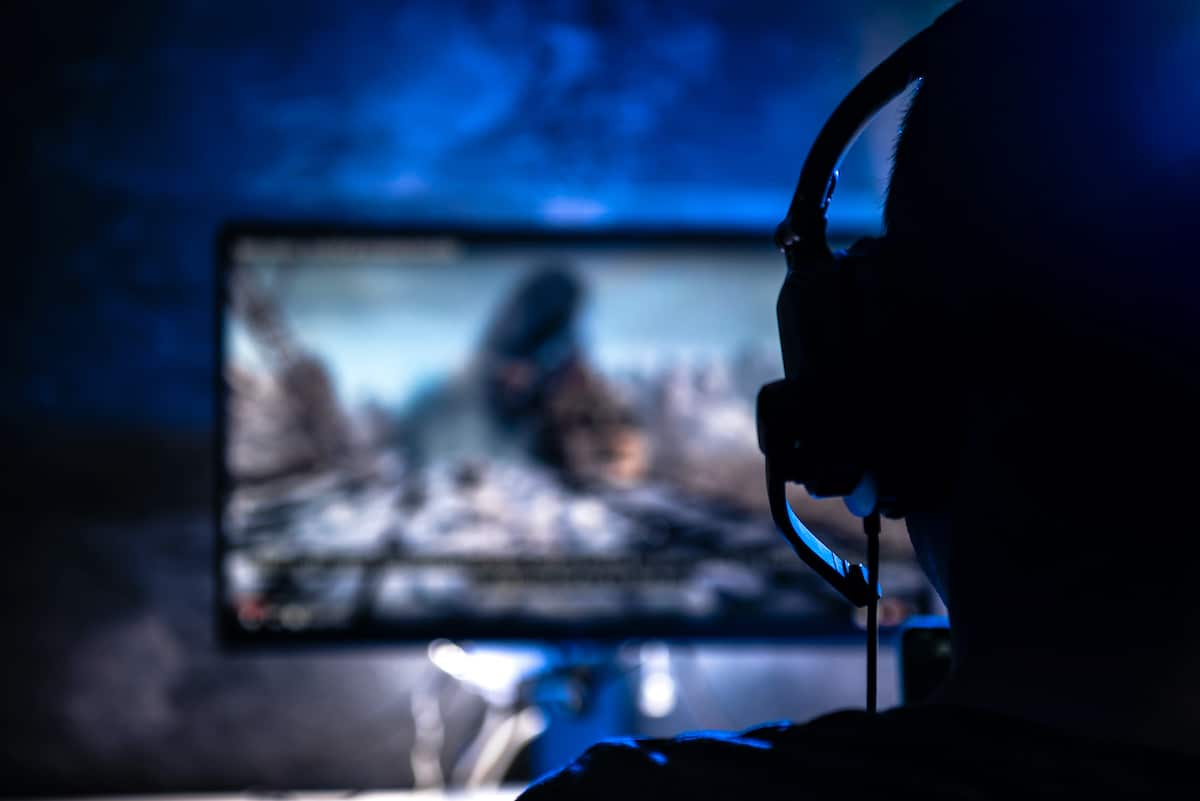