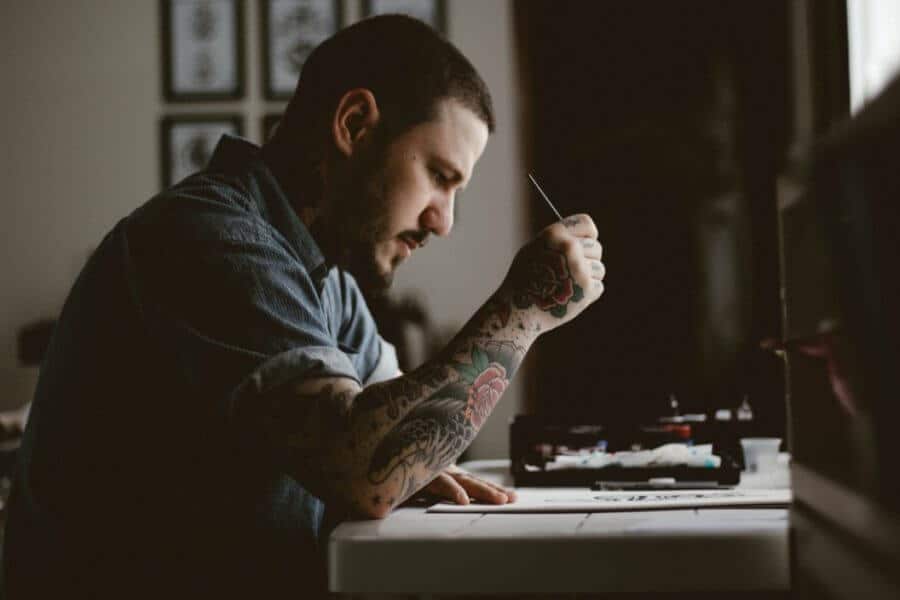 You just launched a 401(k) plan for your employees and they couldn’t be happier! This is going to help recruiting and morale by letting employees grow their nest egg with minimal effort. But it also opens the door to lawsuits against you.

Now you’re being told to look into ERISA fidelity bonds and fiduciary liability insurance to protect yourself.

An employee benefit plan is a program administered or sponsored by an employer which provides income or other benefits to its employees. This is defined by the Employee Retirement Income Security Act of 1974 (ERISA).

401(k) and pension plans are considered employee benefit plans since they provide income after retirement. Welfare plans, which cover other costs such as health or disability benefits are also included, as are employee stock ownership plans.

What is ERISA and why does it matter?

ERISA is a federal law which sets the rules for employee benefit plans. The law contains many provisions designed to safeguard employees’ savings.

Who is a fiduciary?

If you have discretion in administering and managing a plan or controlling the plan’s assets, you’re a fiduciary. It’s not limited to just those who touch money or manage transactions though. People in a variety of roles could be considered to have enough influence to be bound by certain fiduciary duties.

Plan sponsors (e.g. the employer) and plan administrators (e.g. the investment manager) would both be considered fiduciaries. More info from the IRS here.

According to ERISA, you need to be bonded in an amount equal to or greater than 10% of the plan assets at any given time. If your plan doubles in value over the course of the year, your bond’s value needs to keep pace. Up to a max bond of $500,000, that is. (Fortunately, the value of most ERISA fidelity bonds increases automatically).

So if you launch a 401(k) with assets of $250,000, you need to get a $25,000 ERISA fidelity bond. Assuming your bond’s value increases automatically, you should still be in compliance.

You need to get an ERISA fidelity bond. But you should get fiduciary liability insurance too.

ERISA fidelity bonds protect the benefit plan participants from loss due to fraud or dishonesty. They are required by ERISA to protect participants from bad actors. If money disappears, the bond will reimburse the loss.

Fiduciary liability insurance protects the company from legal liability arising from the sponsorship of a plan. If the company is held liable, the policy will pay the defense costs and judgements against the company. It is not required by any law and would not cover fraudulent acts.

Bonds are similar to insurance policies. They’re both contracts that last a specified period of time (usually a year). They’re both agreements sold by a financial institution who will pay on your behalf in the event of a specified loss. They also both require you pay the institution a premium for this service.

Your job at Smith & Sons is to set up a 401(k) plan for the employees. You select the administrator and the company initiates contributions to the plan.

Smith & Sons hires InvestCo to administer the plan. They are going to manage investments and reporting to participants.

Two years later, an employee of InvestCo is revealed to have been skimming from the plans. In small amounts over a long period of time, this employee has ripped off all of InvestCo’s clients.

Fortunately, as fiduciaries, both InvestCo and Smith & Sons have already invested in ERISA fidelity bonds. Smith & Sons’ bond does not cover the claim since the bad actor was not an employee. Instead, InvestCo’s surety steps up to reimburse the stolen funds and sue the bad actor.

Smith & Sons’ employees have now been made whole but that doesn’t mean they’re happy. In fact they’re angry! At you!

How could you let this happen? Didn’t you do some due diligence on these people before you gave them our money? How can we trust you or them in the future?

So the employees file a lawsuit against Smith & Sons alleging mismanagement. All of the costs that follow — legal fees, judgements or settlements against the company, interest — would come out of pocket.

Even if Smith & Sons is determined to be blameless, they still need to pay a great deal before they’re removed from the suit. Bonds do not pay these expenses. Fiduciary liability insurance does.

Though similar, both ERISA fidelity bonds and fiduciary liability insurance actually complement each other with very little overlap. They also happen to be two of the most affordable policies in the market.

It would be a mistake to think that the coverage provided by fiduciary liability insurance is limited to one hypothetical. This policy protects companies from a wide variety of risks faced by plan sponsors. Mistakes in contributions, reporting, enrolling, counseling, and record handling are all insurable risks with potentially massive financial impacts.

You’re legally obligated to bond 10% of your plan assets but just sticking to legal minimums is no way to manage risk. Well-prepared companies look at all exposures they face and then make a decision.

The combination of ERISA fidelity bonds and fiduciary liability insurance provides the holistic risk management program you need to enjoy the benefits of the service you’re providing your employees without all the baggage.

Talk to us! You can contact us at info@foundershield.com or create an account here in order to get a quote for ERISA fidelity bonds and fiduciary liability insurance. 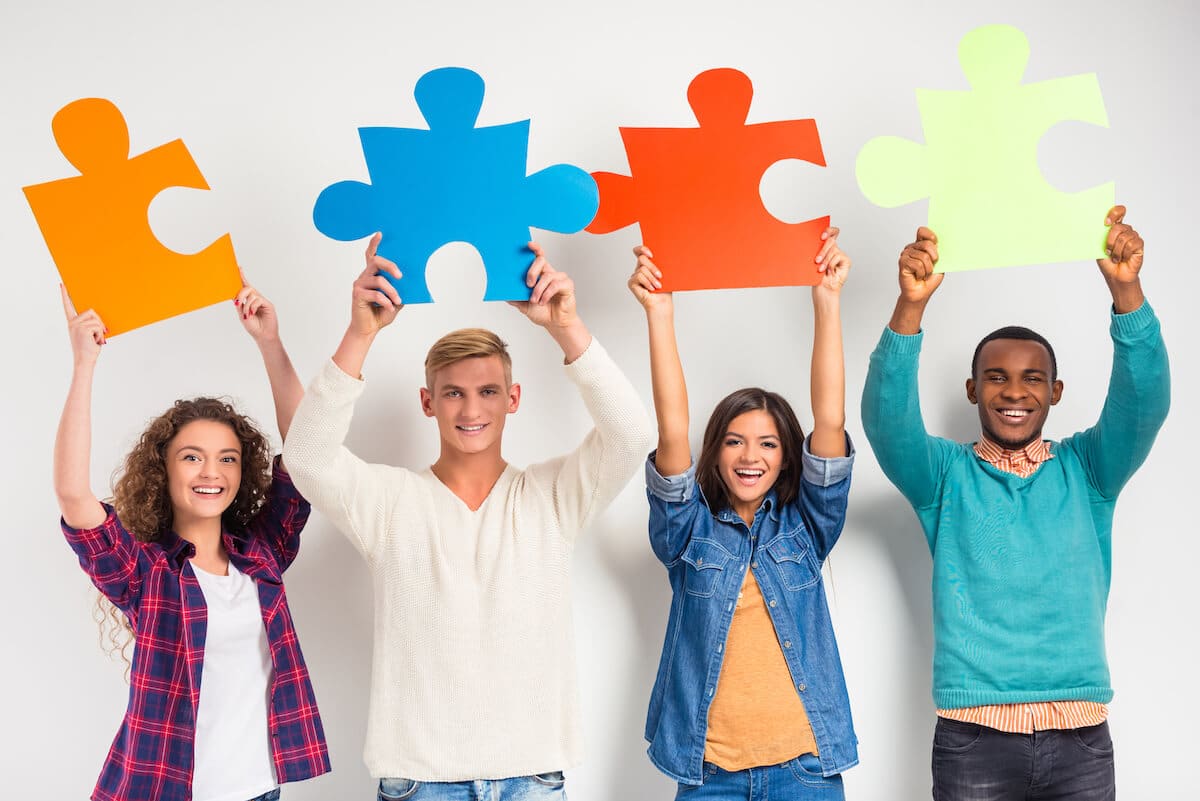 ESOPs: Do They Impact D&O Insurance?

Plenty of risks are associated with ESOPs. But, how do they impact your current D&O, E&O, or general liability insurance policy. Here’s the scoop.