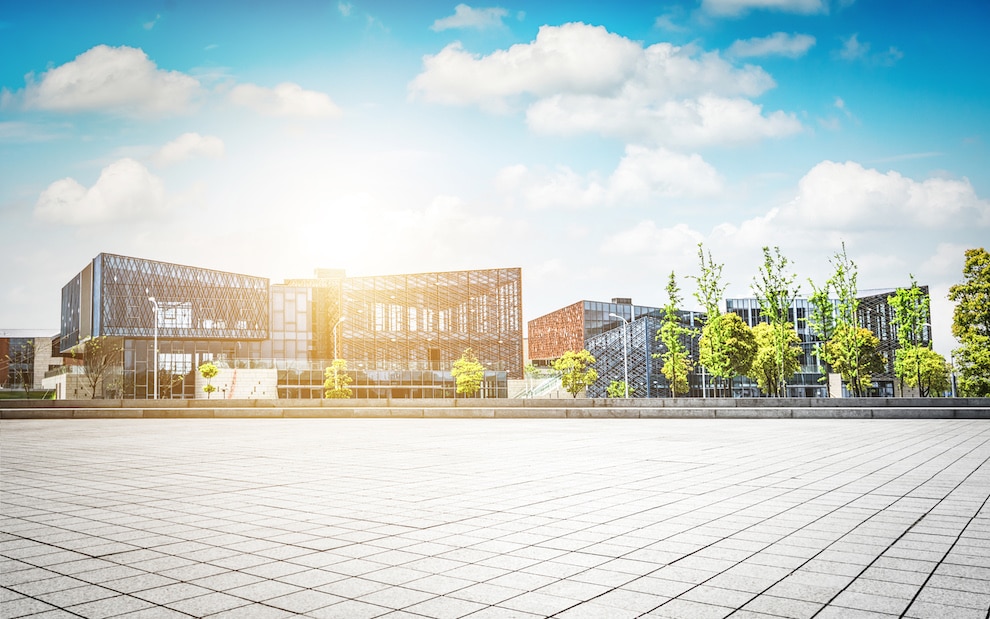 Despite a pandemic-shaken economy in 2020, the US venture capital (VC) funds raised a combined $69.1 billion. Late-stage investments were exceptionally fortunate as opposed to startups or mid-market investments, although those defeated the odds, too.

Keep in mind that late-stage investment ROIs are often six times more than S&P 500 returns. What’s more, investing in late-stage companies is often viewed as “less risky” than supporting startups — but these ventures are still ventures. Here’s a look at risks that late-stage investors face and what this means for VC players.

From Seed funding rounds to an initial public offering (IPO), it’s helpful to know the life stages companies undergo. To begin, angel investors or friends and family frequently provide capital for startups to take flight. This Seed round is vital lifeblood at these beginning stages, averaging $500,000 to $2 million. As seen below, this round often serves as a stepping stone to bigger and better things, per se. 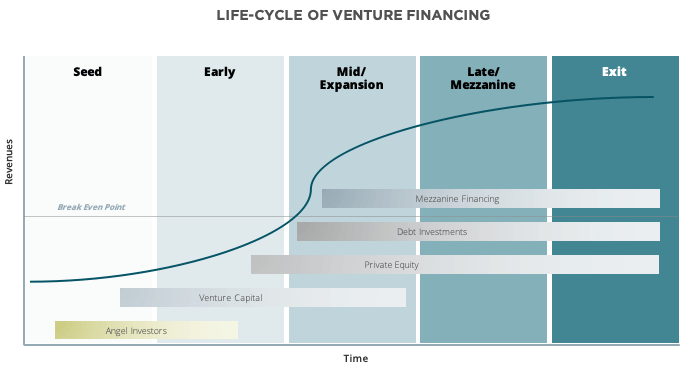 The scaling-up stage comes next, where founders often embark on a Series B round. Again, a primary investor typically leads this financing venture, and the funds average $7 million to $10 million. This venture financing is the mid-market or expansion stage.

As companies prepare to go public, owners use Series C to finish up final goals before an IPO. Even fewer companies embark on Series D or Series E, primarily for similar reasons as Series C. Known as late-stage or mezzanine venture financing, these rounds average $26 million.

Businesses that are only six months to a year away from an exit, such as an IPO, are known as late-stage companies. Not only have these organizations proven their concept, but they’ve achieved significant revenues when stacked up against the competition. Here are a handful of late-stage company characteristics:

Unlike startups in their infancy or some mid-market companies, late-stage companies aren’t as susceptible to quick collapse. Strangely enough, investors often create a frenzy trying to get on board with a pre-IPO company. Some say this is the fear of missing out (FOMO) syndrome.

The reason is that late-stage companies don’t possess the same level of risk as any other companies. Investors can enjoy many of the benefits, such as the risk premiums, that a private company offers while incurring a hefty return.

On that same note, most late-stage companies have already made their “mistakes,” leaving significant default risks in the dust of the past. However, even with increased predictability, there are risks late-stage investors face.

Competition is an aspect of business that not even late-stage companies can escape. That said, late-stage investors must endure the risk of other companies skyrocketing to the top regarding revenue and customer acquisition. In a worst-case scenario, an investor could lose a massive chunk or all of their investment.

Companies with short operating cycles can recover their inventory investment and on-hand cash quickly. Conversely, long operating cycles leave companies struggling to recover. Depending on which category a late-stage company falls, it might experience more vulnerabilities than another in the same stage.

Society is becoming more aware of the impact companies have on the environment. What’s more, many individuals have taken a stand against practices they deem harmful. These concerns are known as environmental, social, and governance (ESG) issues. For example, late-stage companies might leave a more significant carbon footprint or work with vendors with less-than-ideal practices, potentially creating a drop in valuation.

Not all VC investment firms are created equal — not all risks are created equal, either. Finding an investment firm to take on your particular risk level might not be as simple as dipping into your previous Series A or B network. Those particular investors might only feel comfortable in the early rounds as opposed to late-stage investments. Additionally, most companies embarking on a Series C, D, or E typically depend on a highly exclusive investor circle.

Finding a good match is imperative. Late-stage investors must consider asset classes, age-based risk, and many other factors before deciding whether to invest. However, plenty of public market investors currently look for pre-IPO companies to establish their market position. And these same investors want liquidity as late-stage companies prepare to go public or an acquisition. 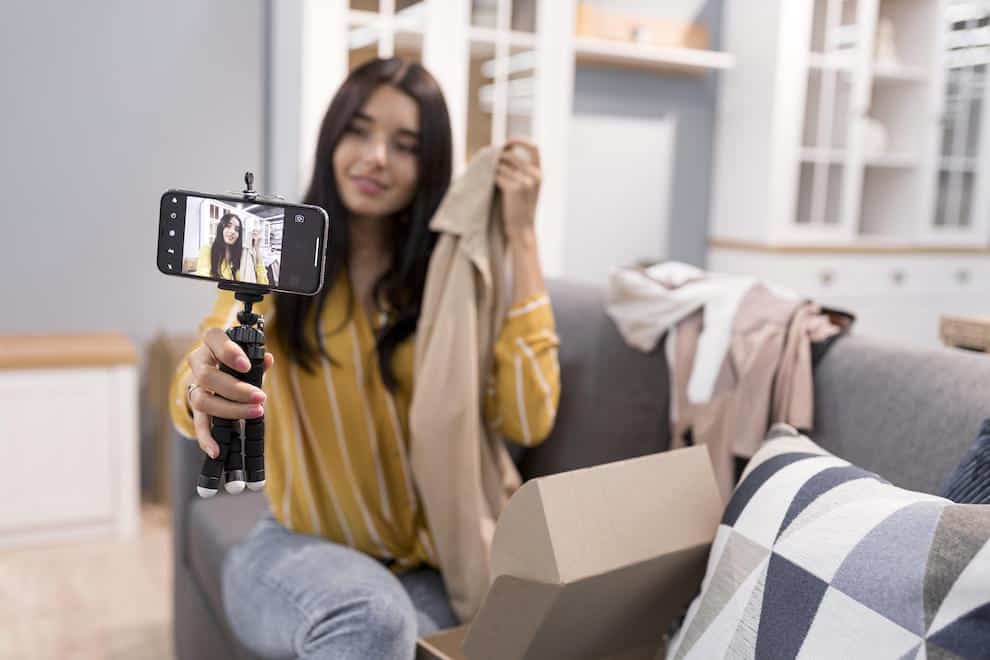 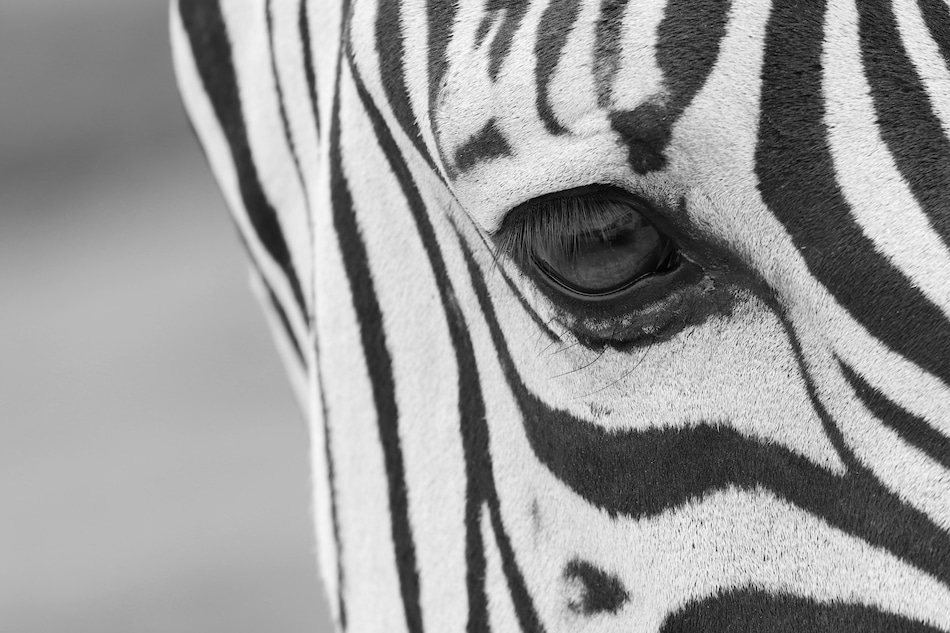 Unicorn Companies Vs. Zebra Companies: Which Is Better?

Unicorn companies vs. zebra companies: Let’s explore the similarities and differences to find which strategy is right for your business. 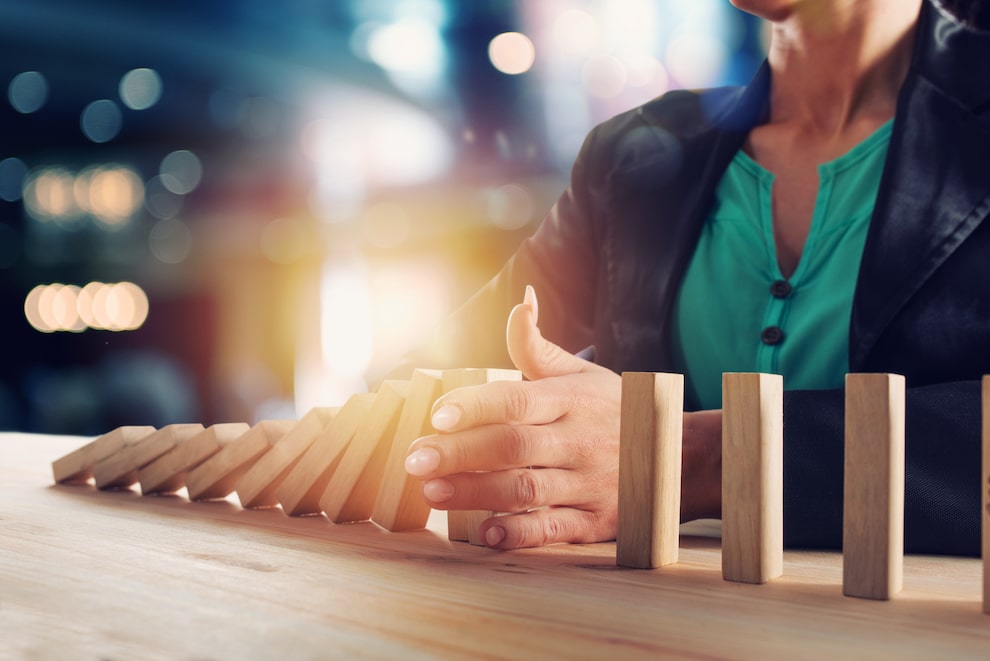 High-growth companies develop at such a fast pace that risks are overlooked. Here’s a step-by-step guide to managing business risks. 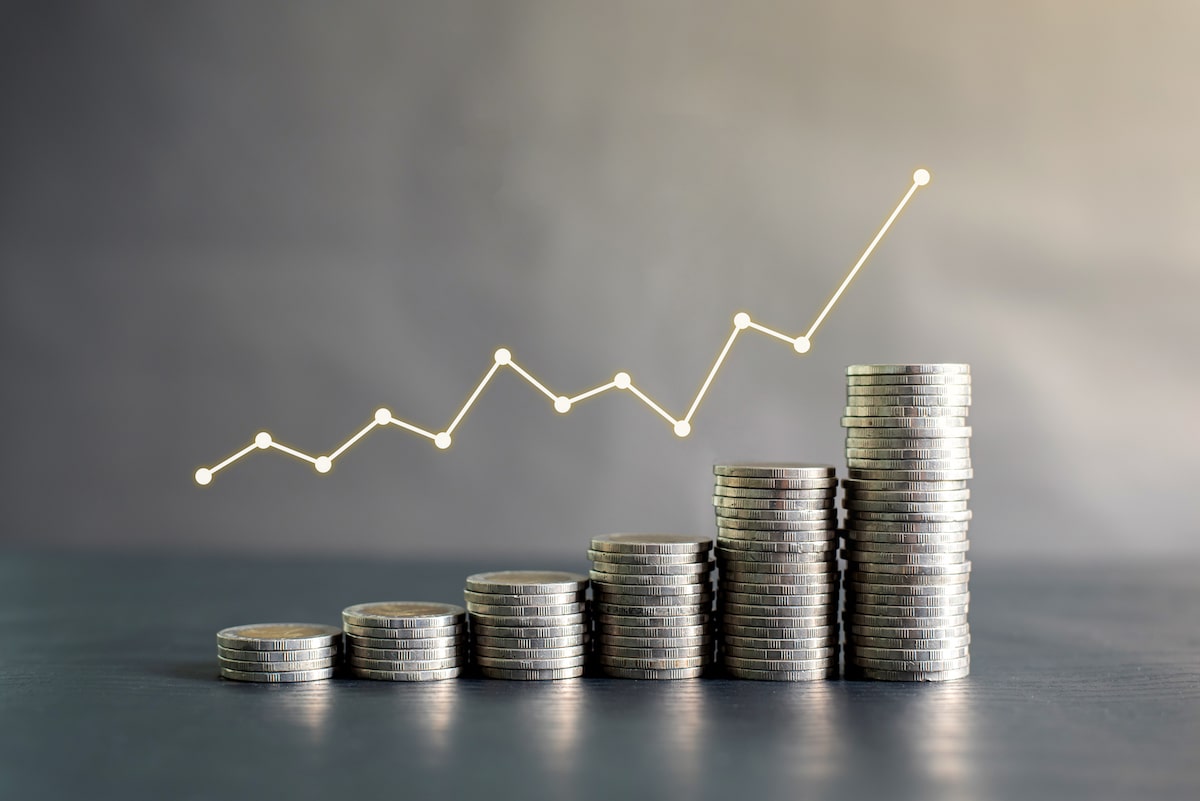 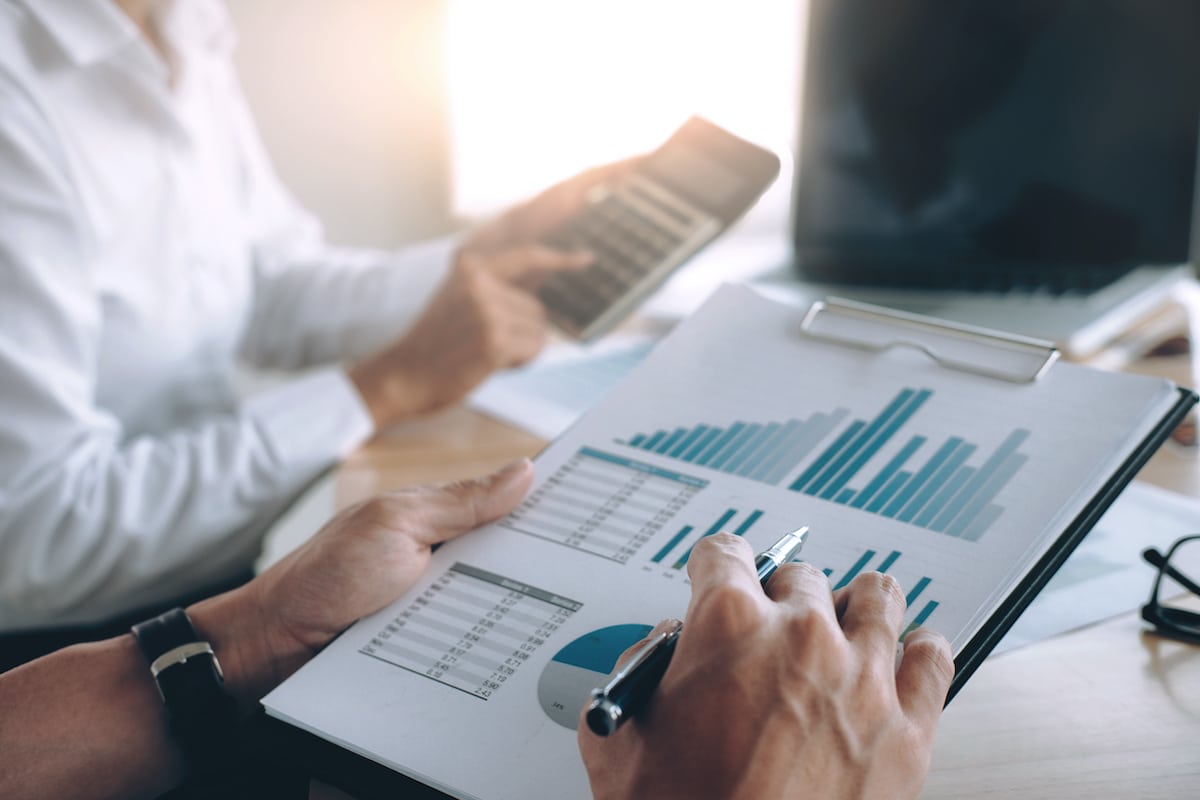