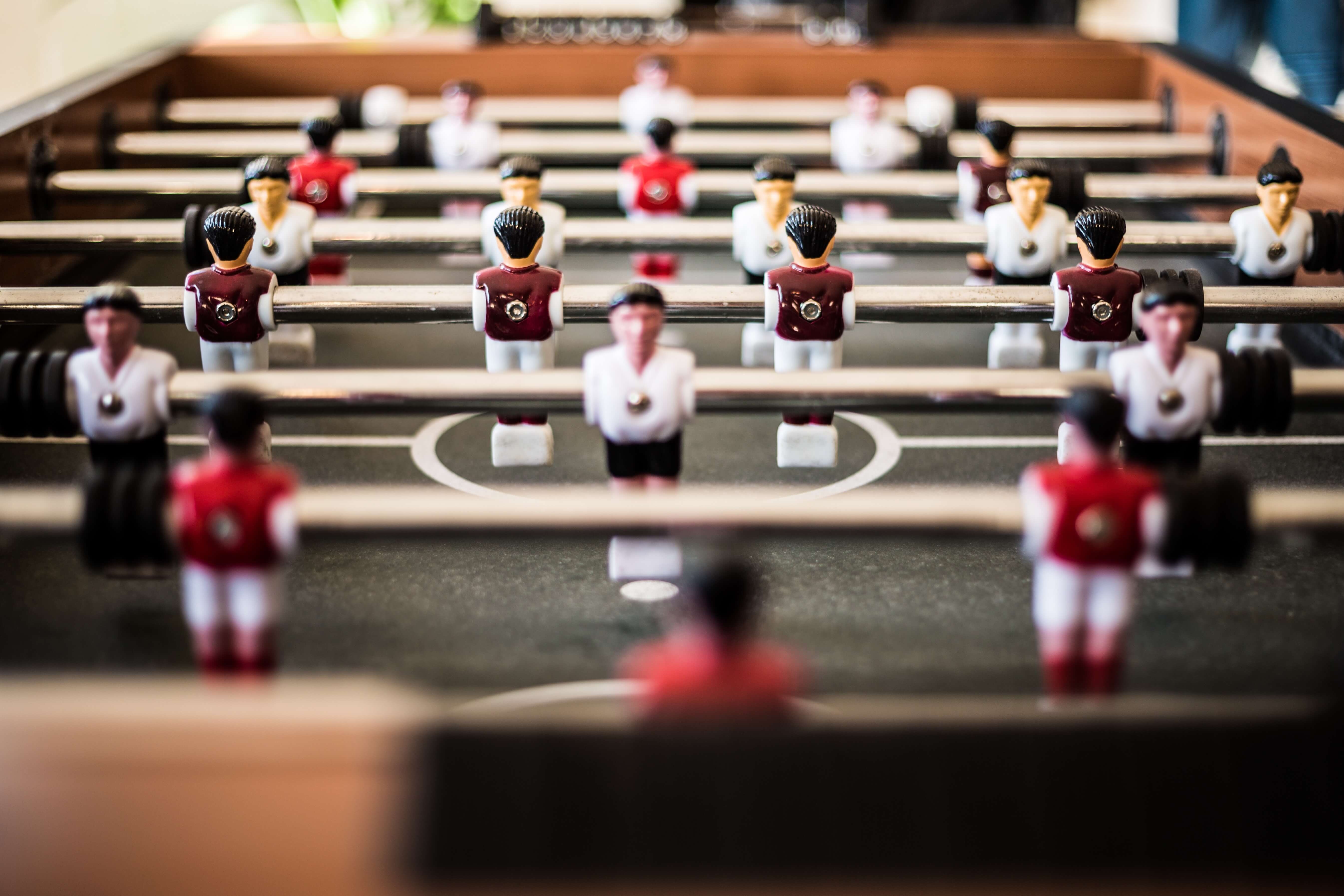 Last year we did a post on startups out there that are giving people more to be thankful for.  Here’s an update on those companies:

Uncharted Play’s mission is to “combine play with innovative technology to address real-world issues in a meaningful, fun way.”  The SOCCKET, a product launched last year, is a soccer ball that harnesses kinetic energy from motion during play.  It then converts the energy for use by electrical appliances like the LED lamp included with the ball.  One in five people live without electricity around the world, so the impact here is massive.  Children get to play soccer and have reliable lighting they’ve never previously experienced.  The extra hours of quality lighting can help these children earn an education and much more.

UPDATE: Uncharted Play has launched special programs for NGOs and Non-Profits around the world to distribute SOCCKETs to kids everywhere.  The company is about to release the 2nd generation SOCCKET ball and is currently taking preorders for PULSE, a new energy-harnessing jump rope.  Every purchase of an Uncharted Play product “gives one child access to our energy generating products and social invention curriculum.”

Giveforward is the leader in the philanthropic crowdfunding space.  The platform allows anyone to create a fundraising campaign to help friends and family pay for medical expenses, funeral bills, and memorial funds.  They make it super easy to set up and have fundraising coaches on staff for users that need help getting a campaign up and running.

UPDATE: At the time of this post, Givefoward has helped users raise money for loved ones to the tune of $137,442,291!

Biolite created a solution for multiple billion people live without clean energy.  Billions of people rely on burning biomass (essentially dried cow dung) to cook their meals.  Burning biomass leads to all kinds of fatal respiratory infections, and most burning biomass to survive do so in poorly vented living quarters.  Biomass-induced infections lead to 1.6 million excess deaths each year.

Biolite’s home stove runs on nothing but twigs and branches and eradicates the need to burn harmful biomass.  The stove consumes 50% less mass for the same energy output as well as a 95% reduction in smoke.  It also generates electricity to charge electronics and power LED lights, creating massive improvements of quality of life for much of Africa and Asia.

UPDATE: The company’s recreational camping product line has allowed continued expansion with the home stove line which now has 50 dedicated sales reps worldwide.   The company has partnered with the Ghanian government to do a study on the health benefits of Biolite’s home stove versus burning biomass and the results have been very encouraging.  Finally, here’s a story straight from Biolite’s blog:

“Evelyn Mayanja is a 75-year-old widow living in a very remote village in central Uganda. Four out of five of her children have moved to bigger towns outside of the area making communication challenging for the family. Until recently, Evelyn walked more than one kilometer each way  to the nearest town every week to charge her phone so that her children could reach her.

Then one of her older children saw a HomeStove demo in the city and purchased it to bring to his mother’s village. For the first time in her life, Evelyn had a source of energy in her home. Now she not only charges her own phone at home, but also the phones of her neighbors. With the extra money Evelyn saves from her weekly trips to town, she purchases one of the few things they don’t have available in her village: milk.”

If you want to learn more you can email info@foundershield.com at any time.