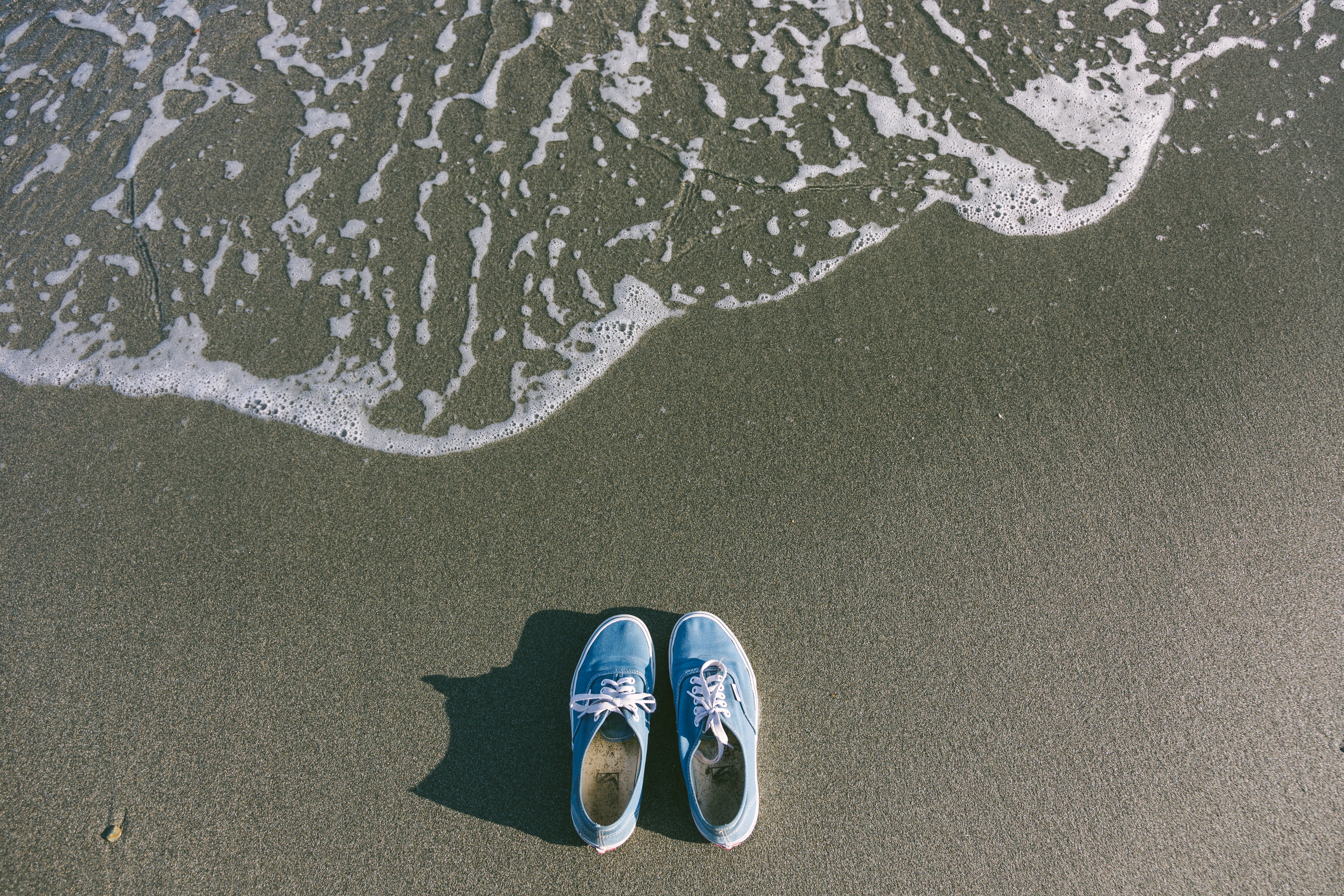 “Barefoot” running shoes have trended hard over the last few years.  Vibram is the company behind this revolution with their “FiveFingers” shoe product.  They touted the shoes as having a full range of benefits including:

Amazing, right?  It convinced at least 70 million Americans to give Vibram-sanctioned quasi-barefoot running a try.  While all of these benefits are great, writing them in an advertisement doesn’t make them true; and as it turns out, there was essentially no science to remotely back any of these claims.  This sales strategy initially began to crumble in March 2012 when the first claim for false and advertising was filed after at least one consumer did not experience the benefits touted by the company.

Things got worse for Vibram in 2013 when actual scientific studies on the barefoot running “revolution” were revealed.  Vibram’s health claims couldn’t be further from the truth.  The studies revealed that Vibram users were actually at higher risk for stress fractures, particularly when transitioning to the FiveFingers from typical running shoes.  Furthermore, the American Podiatric Association recently has taken the position that the “risks of barefoot running include a lack of protection, which may lead to injuries such as puncture wounds, and increased stress on the lower extremities.”

The company has found itself in a bit of a products liability pick and is now primed for what will inevitably cascade into a sizable class action lawsuit.  However, they’ve decided to put their proverbial foot in their mouth and pay out damages in the form of partial refunds to anyone purchaser of FiveFingers shoes after 2009.  To do so, the company has put about $3.75M in escrow until claims are filed and payments are made.  Vibram customers could receive up to $94 per pair.  The company has obviously agreed not to make those claims again.

Depending on the company’s general liability coverage, they might have a decent sum of insurance money to help out with these claims.  General liability policies have sublimits to cover “products and completed operations” and “personal and advertising injury” claims.  Some combination of those would likely kick in to reimburse the company, although the losses would most likely fall more under the latter because the claims made related to the false advertising made by the company (and not so much to bodily injury caused by the shoes).  Products liability and advertising risks are huge for any consumer-facing products company and Vibram is a prime example.

Nothing has been released yet regarding Vibram’s insurance coverage, but it will be interesting to see how well the company mitigated its’ product liability risk.