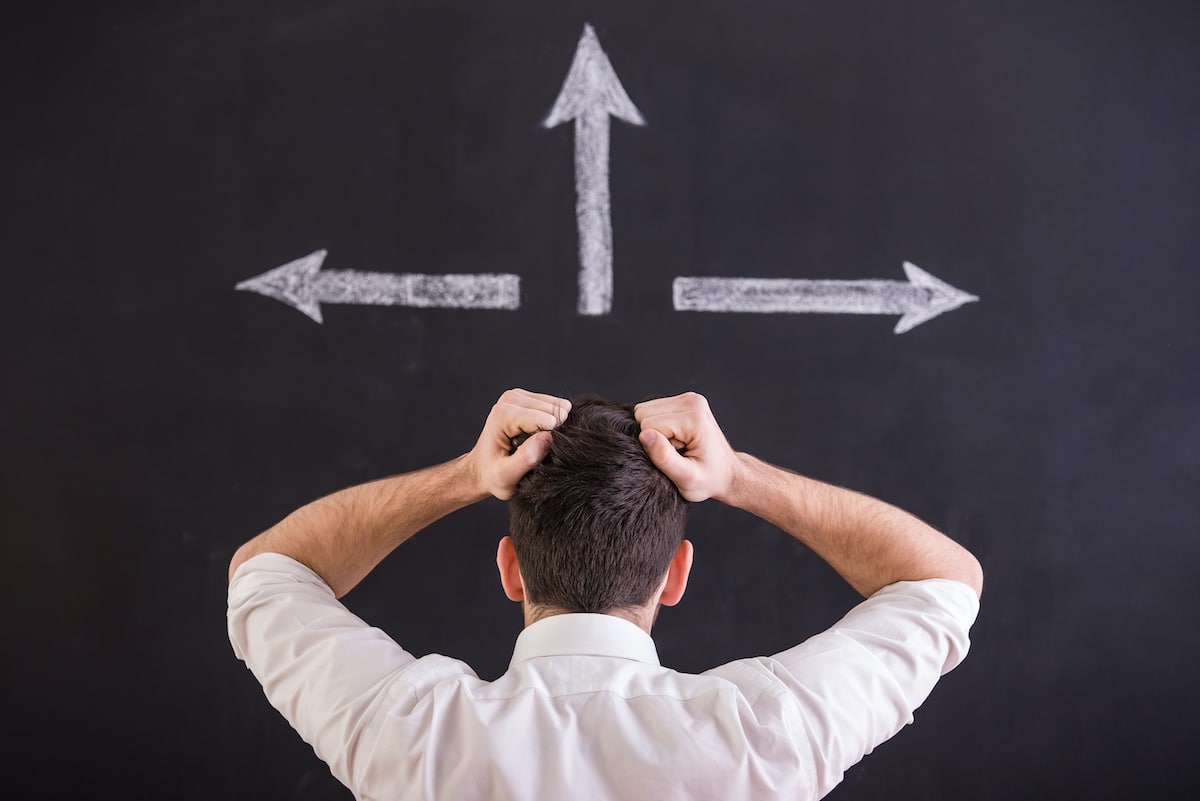 As a business owner, you’ve likely reviewed your fair share of insurance quotes. Although shopping around for coverage is an excellent strategy, making sense of all the terms on the quote might make your head spin. One “clear as mud” term that often comes up is whether the policy is provided by an admitted or non-admitted carrier.

In this post, we’ll explain what these particular terms mean, in general, and for your business. Also, we’ll debunk a few common misperceptions that surround either term so you can weigh your options better as you shop around. Let’s dive in.

What’s the Difference Between Admitted and Non-Admitted Insurance?

Although several differences exist between admitted and non-admitted insurance policies, one main contrast stands out— who regulates it. Instead of one product appearing vastly distinct from the other, the terms relate to the regulations the carrier must follow. Here’s the gist:

The state financially backs carriers who are admitted. This status means that the insurance company complies with the state regulations that the National Association of Insurance Commissioners creates and oversees. Keep in mind that the process of being admitted—because of the stringent stipulations—is long and drawn out.

Once admitted; however, it also means that if the insurance company should find itself in a death spiral, the state will bail it out by taking over claim payouts.

To put it into an everyday scenario, being an admitted insurance carrier is similar to being an FDIC-insured bank. In both cases, the company must adhere to government regulations and will receive government help if it fails financially.

Conversely, non-admitted insurance carriers are not financially backed by the state, nor do they necessarily comply with state regulations. Therefore, if the company nosedives, the state doesn’t step in to help.

In other words, should the company become insolvent, there is no guarantee of payment on claims—either new or ongoing cases.

Lastly, since the state doesn’t approve a non-admitted carrier, you can’t appeal to the state insurance department if you believe the carrier didn’t handle your case correctly.

Which One Is Better?

The short answer to the above question is whichever policy fits your needs best. But let’s explore a few vital aspects to sorting out the good and the bad when it comes to shopping for insurance.

Many individuals are put off by the “non” in non-admitted, assuming it means inadequate coverage. But an admitted carrier doesn’t necessarily have better coverage than a non-admitted one, especially not based on status alone.

Instead, the opposite is true. A non-admitted insurance policy may have more extensive coverage because of its status. (More on this below.) In short, when a carrier isn’t bound to specific state regulations, it’s often available to cover more significant and unique risks.

Because it’s not subject to state regulations, a non-admitted insurance carrier can set its own rates. Typically, non-admitted carriers set rates appropriate to the risk. This approach may turn a more significant profit anyhow, which makes the carrier more stable and secure financially.

Think of this aspect as a “color outside of the lines” theme. Affordable coverage wouldn’t be available at all in some high-risk situations if it weren’t for non-admitted carriers.

But that’s not necessarily true. As mentioned, the underwriting criteria dictate much of a carrier’s pricing. And pricing typically informs stability. This pattern evens the playing field for both types of carriers.

Checking with AM Best—an organization verifying the financial strength of insurance companies—is always your best bet. For example, an A+ non-admitted insurance carrier is a better choice than a C-rated admitted carrier.

Non-admitted insurance policies are also known as “surplus lines” or  “excess and surplus” (E&S) insurance. With these particular names, it’s more natural to understand that non-admitted coverage can reach further than most admitted policies. But there’s more to the story than that.

When it comes to high-risk zones, non-admitted insurance is often the best answer. Areas prone to wildfires, hurricanes, and tornadoes all face more significant risk than places with calmer weather habits.

Earthquake coverage falls under the high-risk category, as well. And most admitted carriers won’t cover that risk. But non-admitted extends protection against Mother Nature’s damage.

Set Rates According to Risk

Arguably, the best part about non-admitted insurance is that the carrier can afford to cover high-risk situations. Mostly because they set rates according to risk—a quality that admitted insurance policies don’t have.

With this approach, non-admitted policies often have flexible premiums and are often more equipped to handle more significant losses.

Keep in mind that non-admitted insurance carriers don’t answer to the state. However, they are regulated by the State Surplus Lines Offices. Although they aren’t subject to specific laws, non-admitted policies are more like specialty insurance rather than rogue coverage.

How Do Carriers Vary State by State?

Since an admitted insurance carrier can offer non-admitted policies in multiple states, it can make shopping quicker. Here’s the gist:

So, although non-admitted carriers don’t comply with state laws, they still must be licensed in every state they influence.

Many brokers depend heavily on non-admitted insurance carriers to offer their clients the best coverage and premium price. However, a broker must first attempt to seek insurance from an admitted carrier before a non-admitted carrier. Or, at least make a statement of good faith regarding their search.

An excellent example of a respected non-admitted insurance carrier is Lloyd’s of London. Technically, Lloyd’s is a syndicate rather than an insurance company, and yet they’re one of the world’s largest insurance providers.

Lloyd’s is a non-admitted carrier in most of the U.S., although it’s licensed as admitted in a couple of states. Aside from ranking as a top surplus lines carriers, Lloyd’s is also rated as being highly financially stable.

Tips on How to Choose the Best Policy for Your Business

Choosing the policy that will serve you best takes some due diligence on your part. Just remember to keep the following two points in mind as you’re shopping.

An insurance specialist with experience in your industry can help you to identify risk. Another excellent way to pinpoint your exposures is merely to review your claim history. You can also check out what risks competitors have faced in the past, as well.

As mentioned, AM Best rating system provides accurate insurance ratings and market intelligence. Reading customer reviews will offer some insight, of course. To determine the financial stability of the non-admitted insurance carrier, though, AM Best is the way to go.

Want to know more about commercial umbrella insurance? Talk to us! You can contact us at ​info@foundershield.com​ or create an account ​here​ to get started on a quote.