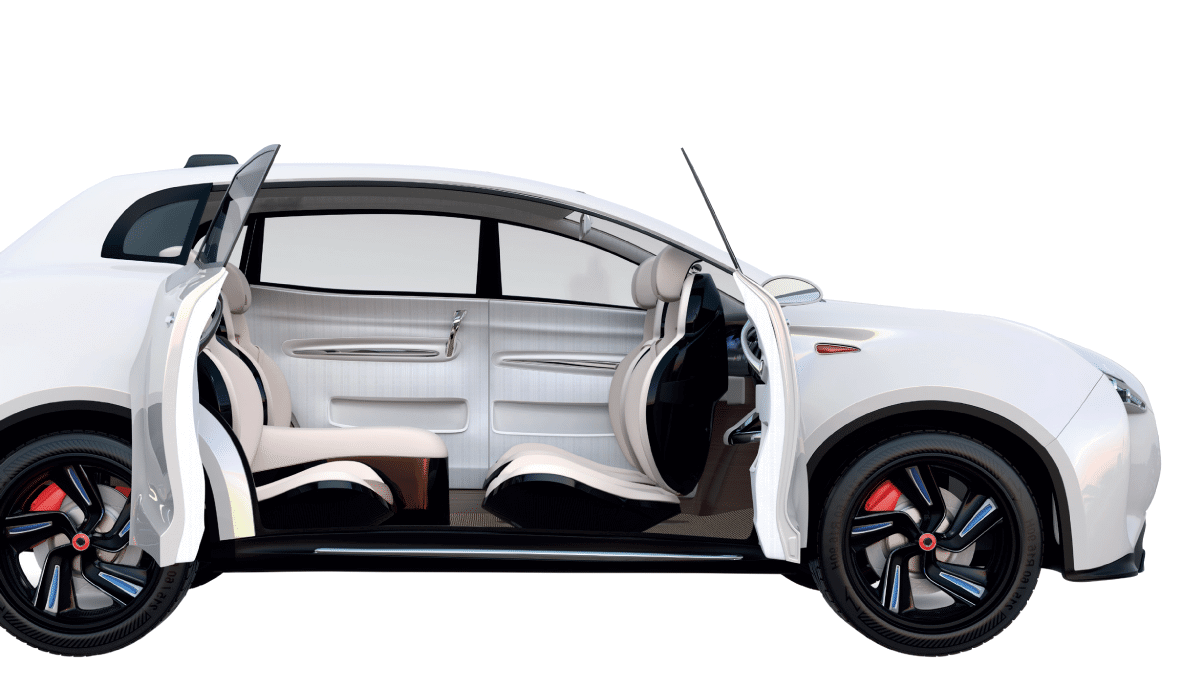 Update: We’ve released a new whitepaper examining the AV industry. We dive into the insurance landscape, legal climate and how to approach risk management for companies in this sector. You can download the report here!

In the age where most families have at least 2 vehicles, it’s no secret that metropolitan cities across the world are

Self-driving vehicles are hitting the road. Market Research Future report that the autonomous vehicles market is expected to reach $65.3 billion by 2027. The industry is promising, but it’s also leading to new risks and insurance issues.

Nevertheless, many investors are still betting on the future of self-driving. There are dozens of companies working on research and development, including these well-known contenders:

Not all so-called autonomous vehicles are equal. Self-driving technology can be broken up into levels of autonomy, from not autonomous at all to fully autonomous. Most of today’s vehicles lie somewhere in between the two extremes.

All vehicles need insurance, and autonomous vehicles are no exception.

Supporters of autonomous vehicles point out that the technology has the potential to make our roads significantly safer. This is indeed one of the huge attractions of self-driving technology. According to the National Highway Traffic Safety Administration, 94% of motor vehicle crashes are caused by driver error. Eliminating these crashes would be a huge victory.

However, the other 6% of crashes – those caused by the vehicles themselves, the environment, and other reasons – would continue. And as vehicles become more complicated, the risk for crashes caused by vehicle failure is likely to increase.

We all know that human drivers can make mistakes, but we shouldn’t assume that self-driving vehicles will be infallible. While we don’t need to worry about autonomous vehicles getting drunk or distracted by their smartphones behind the wheel, there could be other problems. The software could misinterpret the data it receives, for example, which could result in accidents.

Currently, you need to show proof of insurance to register your vehicle, and state laws require drivers to carry insurance. This is true even for vehicles with autonomous capabilities.

It’s a risk that autonomous vehicle companies cannot ignore. All companies, big and small, are susceptible to breaches and malicious actors. The risk for autonomous vehicles is enormous. A data breach could reveal sensitive user information, including information on travel patterns, and that’s just the beginning.

A cyberattack on a computer is bad, but an attack on a vehicle is downright frightening. A hacker could conceivably take control of the vehicle. In 2015, Andy Greenberg, a writer for Wired, showed that this was possible. In the experiment, the Jeep that Greenberg was driving was remotely controlled by hackers who managed to adjust the air conditioning, the radio and the windshield wipers before cutting the transmission.

This threat has been taken seriously. Chrysler issued a recall of 1.4 million vehicles to address the vulnerability to hackers. The SELF DRIVE Act passed by the House includes a section on cybersecurity, requiring the manufacturers of highly automated vehicles to develop written cybersecurity and privacy plans. Cyber insurance in tandem with robust a cybersecurity program is essential for an AV company, no matter what stage of development they’re in.

In addition to cyber risks, the autonomous vehicle industry has significant D&O exposures as an emerging industry. Regulations for self-driving technology are still developing, and laws vary from state to state. According to the National Conference of State Legislatures, 29 states have legislation related to autonomous vehicles, and 18 bills were enacted in 2018 alone. The House passed the SELF DRIVE Act, and the Senate is considering similar legislation. In the meantime, the lack of clear and consistent guidelines puts the industry in limbo.

The technology itself also introduces many exposures and uncertainties. Although self-driving technology has come a long way in recent years, many hurdles remain. Self-driving cars will not only deal with other self-driving cars. They will also encounter pedestrians, bicyclists and animals, not to mention bad weather and other environmental threats. Navigating these obstacles safely will require extremely sophisticated technology, and that will take time to develop. Indeed, it already appears that some of the predictions made just a few years ago may have been overly ambitious. If shareholders feel that they have been misled, lawsuits could follow.

Even once the technology is perfected and the regulations are ironed out, consumers will have to be convinced that autonomous vehicles are safe. High-profile accidents, including the pedestrian death caused by an Uber as well as multiple fatal crashes involving Tesla vehicles in Autopilot mode, have shaken consumer trust.

According to AAA, in 2017, 63% of American drivers surveyed said they would be too afraid to ride in a fully self-driving vehicle. In 2018, that figure increased to 73%. Meanwhile, a poll from Reuters/Ipsos found that 63% of people surveyed would not pay extra for self-driving features. The market for autonomous vehicles may prove smaller than anticipated, at least initially. Once again, litigation could result if shareholders feel misled.

Safety concerns aren’t the only barrier to consumer acceptance. The technology also threatens to put many people – including ride-share drivers, taxi drivers and truckers – out of work. Widespread adoption of autonomous vehicles will require a complete shift in consumer behavior.  Driving is a major part of modern culture, so this will be no minor feat.

Research and development for autonomous vehicles will require significant investment. Before companies can see a good return on this investment, consumers will have to embrace the technology. Whether or not this can be achieved in the near future remains to be seen.

Autonomous vehicle companies, including companies that only produce software components, need insurance to cover technology and cyber exposures. When selecting a technology errors & omissions and cyber liability insurance policy, it’s important to remember that there is a physical risk if the tech fails – any failure could result in a crash, with all of the damage normally associated with car accidents. This means that you need an endorsement on the policy for contingent bodily injury or property damage.

Investors have already begun to pour money into this industry, but it still remains to be seen if it is fully viable. D&O  insurance is important for bad judgment, mismanagement of funds or misappropriation of assets. This is important to shield your company’s balance sheet as well as the individual assets of the directors and officers of the company.

This is the most critical component for any type of accident that occurs. The liability covers third-party injuries and vehicle damage, while the physical damage coverage covers the cost to replace or repair the autonomous vehicle.

How Will Autonomous Vehicles Change the Insurance Landscape?

Autonomous vehicles have the potential to change our roads. They may also change the insurance landscape.

There has been considerable discussion about whether autonomous vehicles will lead to the end of the auto insurance industry. Although this prediction may be extreme, it’s entirely possible that auto insurance will change into something very different than what it is today. In fact, we’re already starting to see this.

Autonomous features are supposed to make cars safer. You would think this would result in lower car insurance premiums. At least so far, however, this has not played out. The technology is still new and untested. There’s also concern that some people are relying too heavily on autonomous features that have not reached Level 5 or even Level 4 yet. And when crashes do occur, the high-tech features make repairs extremely expensive.

According to Bloomberg, Dan Peate, a venture capitalist and entrepreneur, wanted to know how much it would cost to insure a Tesla. The quote he received — $10,000 a year – was enough to inspire him to launch Avinew, a car insurance company that specializes in autonomous vehicles. Tesla is also rolling out insurance designed specifically for its vehicles.

It’s not only the cost that will spur change. While crashes will still occur with autonomous vehicles, the cause of these crashes will change. Driver error will become less and less of an issue, while product liability will become more of an issue. This will shift the liability away from drivers and toward manufacturers and service providers. As a result, more auto manufacturers may follow Tesla’s lead and start offering their own insurance.

While the future of autonomous vehicles is uncertain, the need for a new insurance strategy is clear.