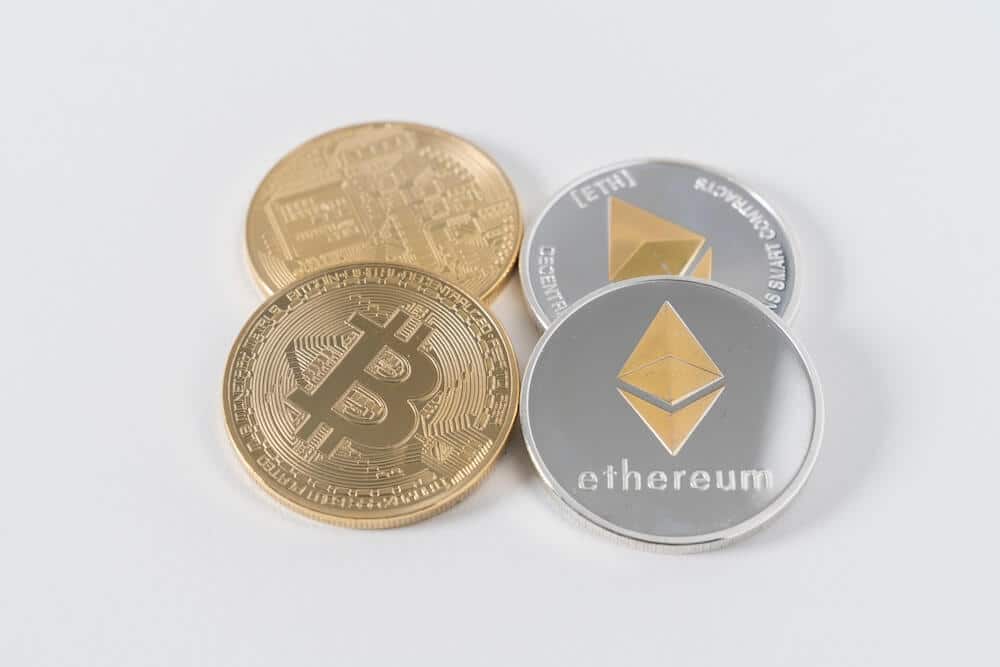 ICO’s and blockchain tend to conjure up fears of disruptive technology. Some argue the contrary, saying that blockchain is a foundational technology which “has the potential to create new foundations for our economic and social systems.” This disagreement is one of the many sources of uncertainty in the ICO space, and that uncertainty is leading startups to wonder how they can protect themselves from risk. Can these companies get insurance for an ICO like they can for other parts of their business?

The short answer is yes! Let’s look at how:

Blockchain and ICO’s are two very different things. Our focus here is on ICO’s, where digital tokens or coins are issued to third-party buyers via a blockchain distributed ledger. We’re not talking about companies taking advantage of blockchain technology to, for instance, improve internal processing speed or record keeping.

Why is this distinction so important? The SEC and state regulators. The head of the SEC has expressed his view in both in official statements and public hearings that all ICO’s are security issuances which are under his agency’s jurisdiction. It would appear from these statements that there’s no difference between “utility tokens” and “equity tokens,” an assertion some industry insiders strongly disagree with.

While there are flashes of optimism in many statements from officials speaking about blockchain technology, more often the focus seems to be on the potential for fraud, money laundering and other criminal activity. So no conversation about insurance for an ICO can be complete without discussing potential regulatory intervention.

D&O insurance for an ICO

That brings us to directors & officers insurance (D&O). This policy is designed to protect against certain claims from shareholders and regulators, especially those related to securities. Any company approaching an IPO would want to tailor their insurance coverage for that unique risk. ICO’s are no different.

Assuming, for arguments sake, the SEC takes the position that all tokens and ICO’s are created equal and each needs to abide by federal and state securities laws, some serious exposure opens up for these companies. How tokens are explained, represented, sold, shared, transmitted…you name it…all fall under the purview of government regulators.

This means that the a state government could issue a cease-and-desist order, preventing you from operating in their state. Worse yet, the SEC could launch a formal investigation into your practices. Token-buyers could file lawsuits based on the way a token was explained to them or how the actual ICO took place.

Most insurance carriers are not excited about selling these policies thanks, in no small part, to the fact that all of the above examples have actually happened. There are only a few carriers out there who will offer quotes. When they do, some will exclude claims from regulators.

But great policies do exist! Companies are ICO’ing with policies that offer the same protections as traditional D&O coverage. The trick is working with a broker who knows how to get you the right quotes.

Is that the only unique risk faced by crypto companies? Far from it. Any company that maintains a valuable stockpile of property assumes the risk of that property being stolen. Be it theirs or a third party’s property, these companies are responsible for keeping it safe. Enter: crime insurance.

We’ve seen bitcoin miners in Iceland lose $2 million worth of ASIC’s and an exchange in Japan get hit for over $500 million dollars. Right now these assets are some of the most valuable out there for criminals.

The insurance market has responded to this risk, though like D&O, the challenge is finding carriers who are willing to take on the risk. Many prefer risks like fire insurance which have long histories of losses that they can study and use to create actuarial tables. A good broker will work with the right carrier who knows the true risk and can offer a crime policy that reimburses the company for stolen property, whether it’s a TV or a token.

There’s no shortage of info available about the potential for loss faced by crypto startups. Some of the examples we mentioned above:

You might have seen that criminal charges were filed against the founders of a coin whose ICO was promoted by Floyd Mayweather. Or perhaps you caught the SEC investigation of Overstock.com. This was accompanied by a class action lawsuit filed by shareholders who watched their company’s value plummet after it announced a delayed (and then failed) ICO.

These are hardly isolated incidents. They represent the result of an unstoppable force (cryptocurrency) meeting an immovable object (corporate law and regulation).

But none of this is slowing the momentum of ICO’s. As the D&O Diary notes:

To the contrary, in March 2018 alone, 52 ICOs raised over $2 billion, by far the largest monthly total amount raised on record.

Companies considering ICO’s have to walk a fine line. They should use best efforts to protect themselves and comply with relevant laws, all the while embracing a groundbreaking technology whose future is being actively debated in Washington, Silicon Valley, Wall Street and Main Street.

Unlike some insurance claim scenarios that are more difficult to imagine, we’re seeing substantial (and very visible) fallout from losses in the crypto space. Insurance is emerging as one of the answers to manage these risks so that you can focus your time, effort and capital on running your business.

To learn more, you can contact us at info@foundershield.com. Or create an account here in order to get a quote for a comprehensive program that protects your crypto company or upcoming ICO.

Want to read more? Check out our other blog posts on D&O and Crime insurance!