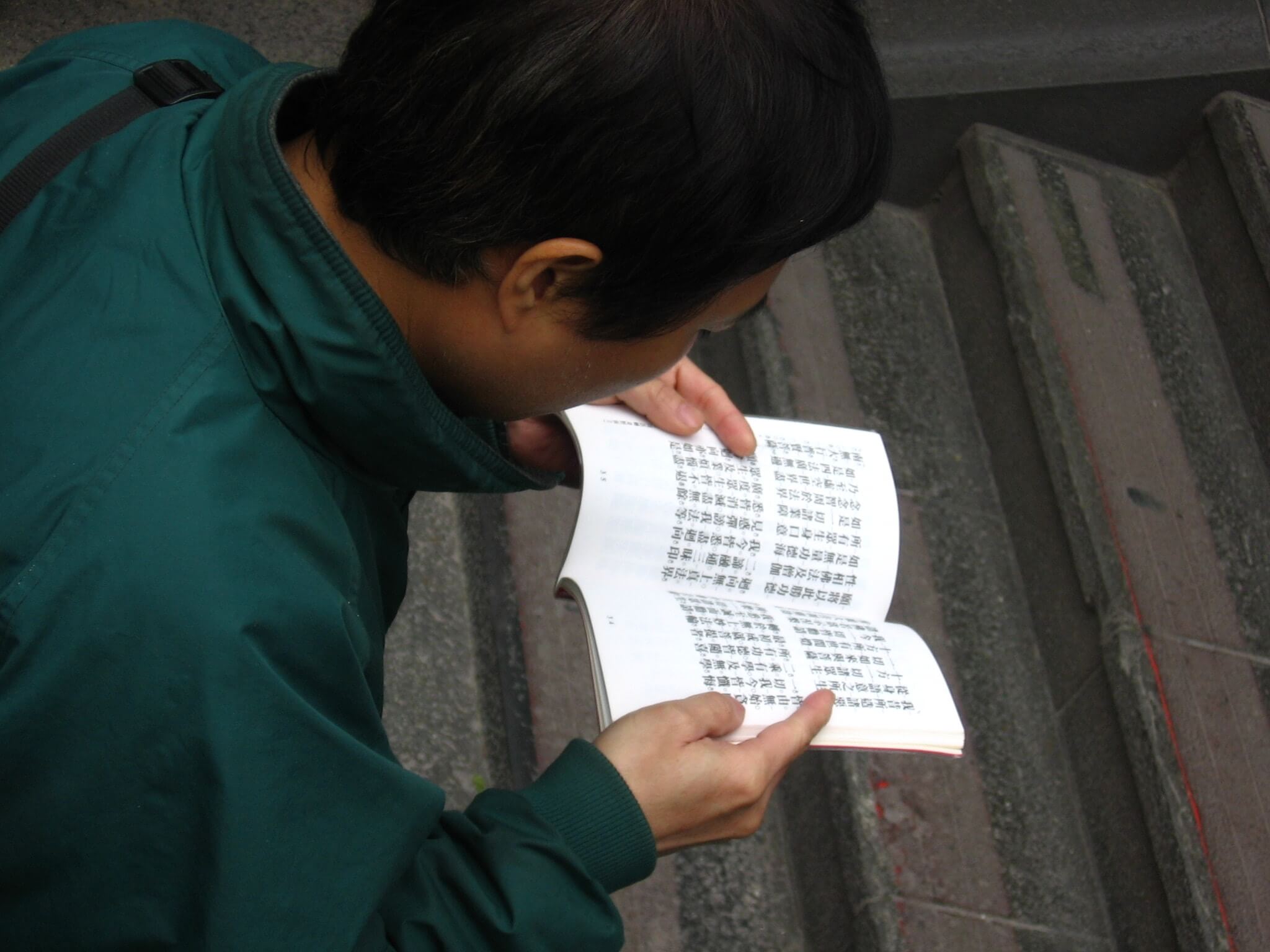 When we give our clients quotes, most of the time they have questions for us.  Usually the same questions pop up over and over again.  I’m hoping that this post will serve as a valuable resource for our future clients (or anyone else out there staring at a quote and scratching their head).  So let’s put it all out there.  Here’s how to read an insurance quote:

For the sake of this article, we’ll mainly focus on a Business Owner’s Policy (“BOP”), which includes General Liability and some amount of Property coverage.  If I can, I’ll touch on others (Cyber, E&O, etc…) but that may have to wait for future posts.

One of the first things you’ll see at the top of an insurance quote is whether or not the carrier is “Admitted” or “Non-Admitted” along with the carrier’s A.M. Best rating.  The rating system is similar to the standard letter grade with ratings ranging from A++ down to F.  The higher, the better, although anything above an A is what you should look for.

An admitted carrier is one that is admitted by the state insurance department to underwrite insurance policies.  Once admitted, the carrier has to comply with certain state regulations in exchange for state backing if unable to satisfy claims with its own resources.  You can sort of think of admitted carriers as FDIC member banks.  If your policy is placed with an admitted carrier and you feel like they didn’t handle your claim properly, you can appeal to the state for relief.

Liability limits are the areas of a BOP that deal with general liability, products and completed operations, and personal and advertising injury (and potentially more).  While these are usually quoted in all BOP policies, you’re going to want to check with your broker and check the language of the policies to make sure that the policy will actually cover you.  For example, a ton of policies have exclusions related to social media.  So if someone stalks out another user on your social platform and beats them up, you might not be covered when you’re joined in the law suit.

Most of the more inexpensive policies you see will give minimal products & completed operations coverage and act more as a premises liability policy.  Think “slip-and-fall” coverage.

There’s definitely a direct correlation between cost and amount of coverage, and if your company is selling a product that can lead to 3rd party personal injury, then you want to make sure that those potential liabilities are covered.

You’ll usually see two different liability limits: the “per occurrence” limit and the “aggregate” limit.   Per occurrence means the limit per each claim brought.  Policies will usually lump claims together as one “occurrence” if they arise of out of the same transaction or set of transactions, or a “common nucleus of operative fact” if we want to use some legalese.  Once you exceed this limit dealing with one “occurrence,” your policy will no longer pay out.

The aggregate limit outlines the amount your policy will pay out within the policy period (1 year).  Once you exceed this limit, the policy won’t pay out anymore.

Both of these limits can be extended with the addition of an umbrella policy, which is usually cheaper to add than upping the limits on the underlying policy.  If a client comes to us asking for $4M in coverage, we’ll usually put together a $1/2MM occurrence/aggregate policy and a $3M umbrella policy to achieve that.

There will also be a property coverage section on your quote that will have a bunch of semi-random line items.  Some of these will be very useful to you, but others? Not so much.  This is because insurance companies have to come up with these packages in order to make their business model work.  If you had to add each of these piecemeal, it would be confusing and pretty difficult to underwrite.  It’s important to note that you’re not paying anything extra for the less “useful” coverage, so you might as well keep it!

One of the more important Property related line item is Business Personal Property (“BPP”).  You’ll see this one under each location-specific schedule (if you have more than 1 office).  BPP is supposed to cover all the “stuff” in your office.  Equipment, inventory, office furniture, etc.  Here’s the important part about this for most startups: if you really want BPP coverage, make sure it is covering your computers!

There are some policies out there that actually exclude computers from the definition of BPP.  You don’t want to think you’re covered and end up footing the bill when someone breaks in and takes your laptop, right?

Payment varies between direct and agency billing depending on the broker/carrier.  Certain carriers (the Hartford, for example) actually have online portals that give you access to everything you need…certificates of insurance, electronic billing/payment, etc.  You can also ask your broker for any of this information.  Note that if you’re being billed by the agency (broker), they likely have a policy where they won’t “bind” your coverage (i.e. make it effective) until you’ve paid.

As for payment plans, certain carriers will allow you to do this with a direct bill setup.  Again, the Hartford is a good example.  You can choose from several different plans, such as 2, 4, 6, 10 payments.  They’ll usually charge a $6.00 service fee for each billing cycle.  Sometimes you can set up a financing agreement as well.  Agencies will hire a 3rd party to set this up for you and interest rates can run somewhere between 6-25%.  For most policy-holders, it’s usually best to just foot the bill in one shot and not have to worry about it for the year.  It’s one less bill to pay every month/quarter.

One other thing to note: it’s not uncommon to wait a couple of weeks to receive your bills/policies from the carrier.  To be honest, carriers employ a lot of smart people, but they definitely don’t move at startup world pace. They live in a 9 to 5 world!

That should just about do it!  Please reach out if something in here is unclear or I’ve totally missed a big question that you’ve encountered. Give us a ring at (646)-854-1058 or shoot us an email at info@foundershield.com!

[EDIT: I forgot about one thing: “retentions.” Retention is just the insurance term for deductible.  Some quotes will call it the deductible, others will use “retention.” Either way, this is the amount you have to pay out-of-pocket before your insurance takes over and pays for costs covered by the policy.]